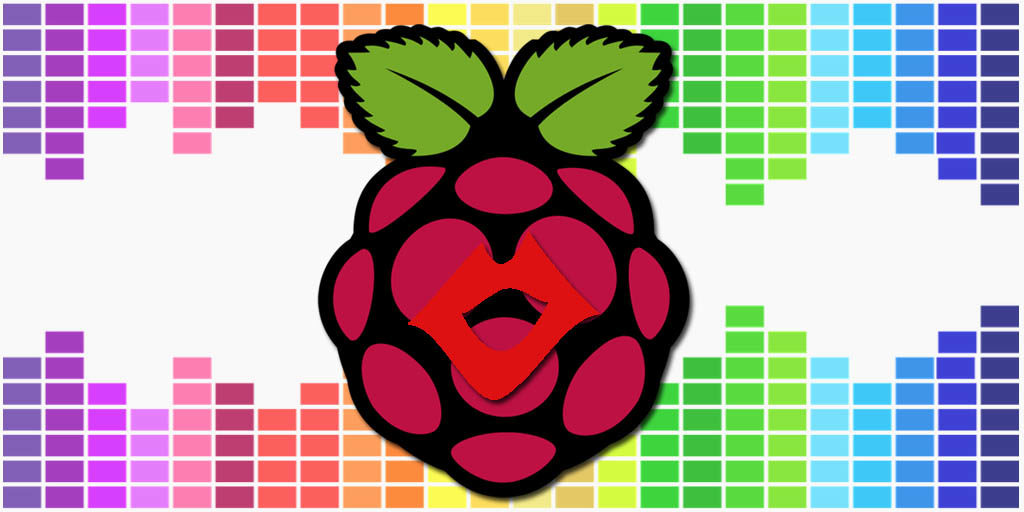 eSpeak is an open-source text to speech synthesiser that can be installed on a Raspberry Pi. Here, we show how to use eSpeak to make a Raspberry Pi talk.

eSpeak is a compact, open-source text-to-speech synthesiser for Windows and Linux and is able to synthesise speech from text in English and other languages.

eSpeak is a great piece of software to create a talking Raspberry Pi.

At the time of writing, eSpeak is newer than some other software text to speech synthesizers and is free to use. Apart from its installation, it does not need the internet to operate and is fairly small in size. It is also very easy to get up and running with the default Raspbian settings, easy to use and is very customisable.

eSpeak commands are triggered using the terminal and Bash.

On the downside, eSpeak wails a little and sounds very much like an alien or a robot (which can also be why you would like to incorporate it into a project). The text to speech (TTS) conversion is also not that accurate and due to bad pronunciation, some words might be difficult to hear.

For this post, a fully installed Raspberry Pi with the latest version of Raspbian was used. Default sound output from either the 3.5mm audio jack or HDMI cable needs to be audible.

During the installation process, a connection to the internet will be required. Without a screen, keyboard and mouse, PuTTY and/or WinSCP can be used to do the testing and coding.

eSpeak should work out of the box with Raspbian’s default sound settings. The only requirement is to choose the desired sound output (i.e. HDMI or audio jack).

To test the sound output on Raspbain, the following terminal command can be used:

You should hear a clip playing a short, “haaa” singing voice. If this clip can be heard, then eSpeak should also be heard.

Alternatively, eSpeak can be used with the -w command to write wave files containing the speech instead of playing it on the sound device. More on this below.

Installing eSpeak on a Raspberry Pi

While connected to the internet, the following terminal command is used to install eSpeak:

To see if eSpeak has been installed correctly, use:

On the Raspberry Pi, eSpeak is used by using terminal commands. The eSpeak command can be used in s couple of ways.

The simplest way to use eSpeak is by typing the desired speech in the form of text input (text within double quotes) after the espeak command:

To read text from a text file, use:

By not entering any text after the eSpeak command the program will use text taken form stdin, but each line is treated as a separate sentence. I.e. by just typing:

followed by text on subsequent lines, each line is spoken when Enter/RETURN is pressed. Pressing Ctrl + Z will enter the command prompt cursor again.

eSpeak has plenty of handy command-line options which will alter its default use. These include changing the accent/language, gendered tone, pitch, speed, etc. of the spoken voice.

To see a list of the available voice files, the following command is used:

To use the Afrikaans accent/language, for example, the following command option is used:

where af is the corresponding Language in the list of available voices.

By default, all languages/accents are generated in a male tone. With eSpeak, the tone of a voice can also be changed using an additional variant property:

According to the official documentation, the variants are “+m1 +m2 +m3 +m4 +m5 +m6 for male voices and +f1 +f2 +f3 +f4 which simulate female voices by using higher pitches. Other variants are +croak and +whisper.”

To use the Afrikaans accent/language with a mid-tone female voice, for example, the following command option is used:

Some of the other more useful command-line options include:

To get started with the Raspberry Pi, you might need some of the following accessories. 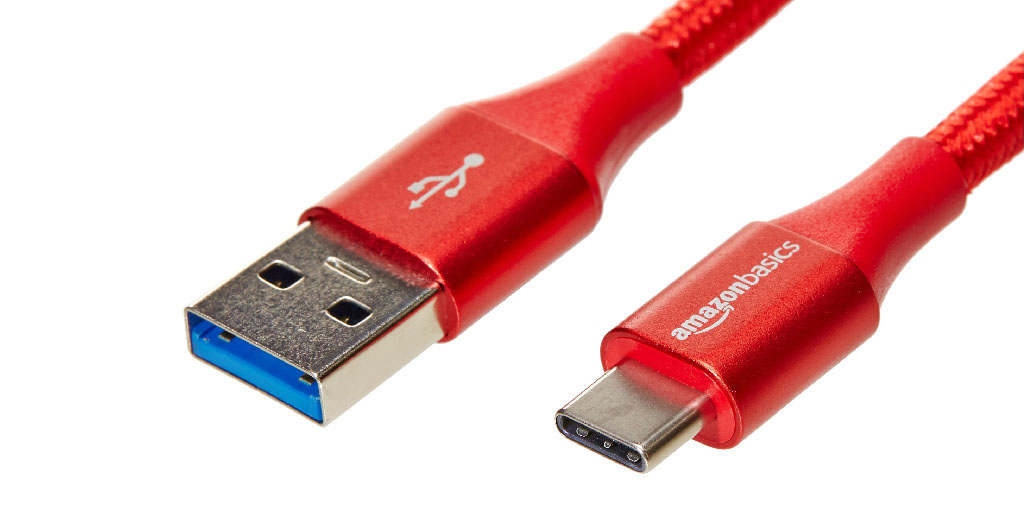 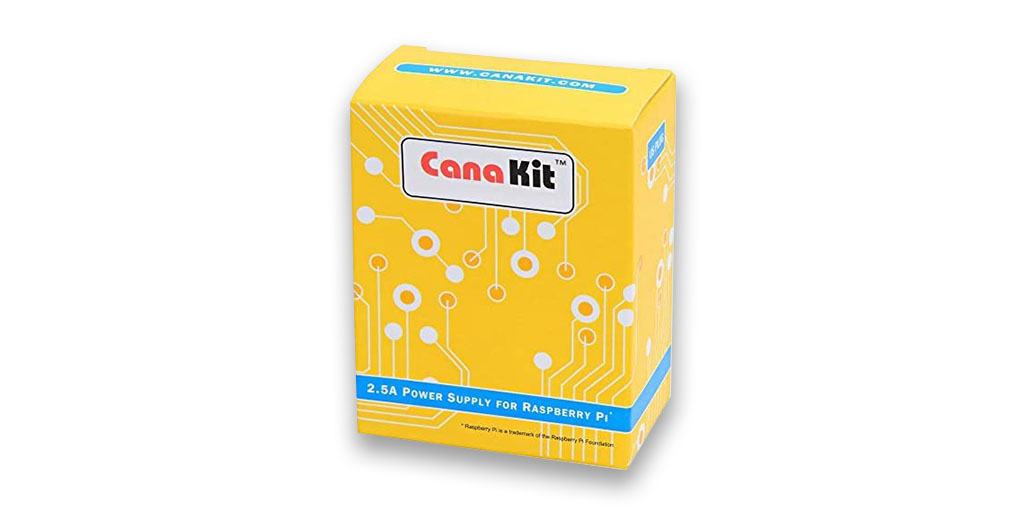 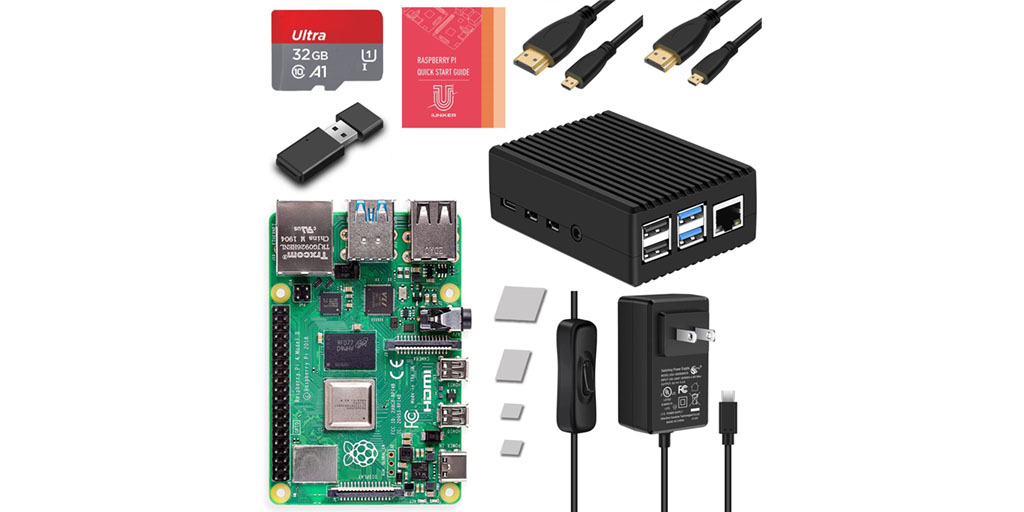 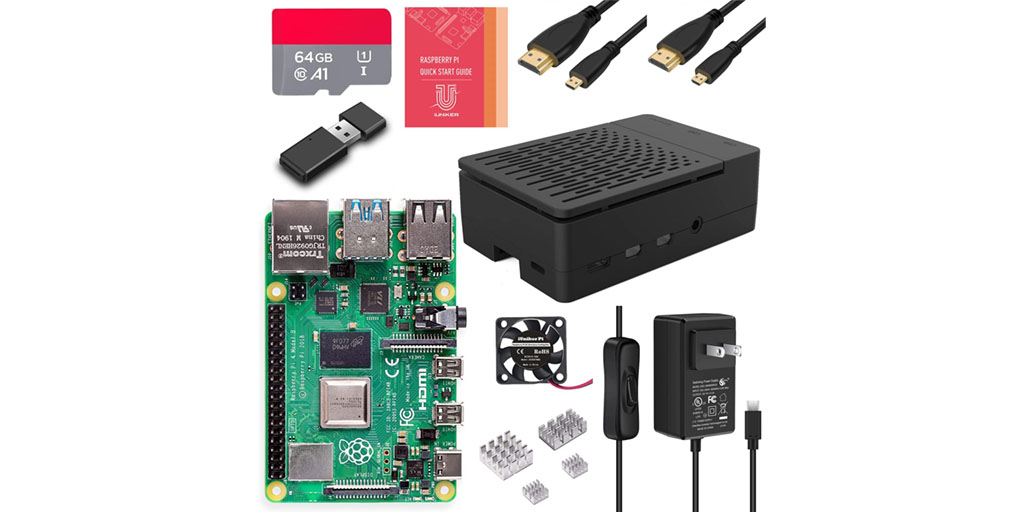 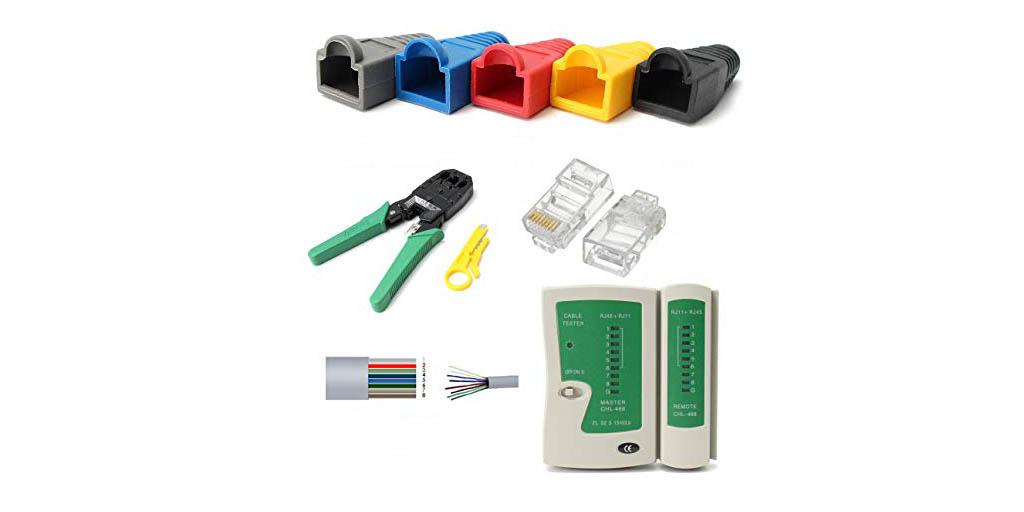 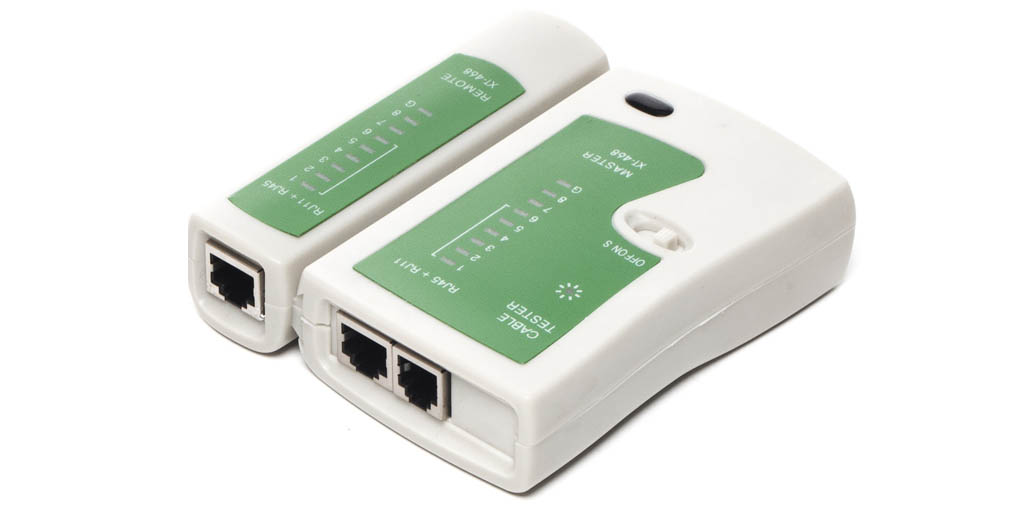 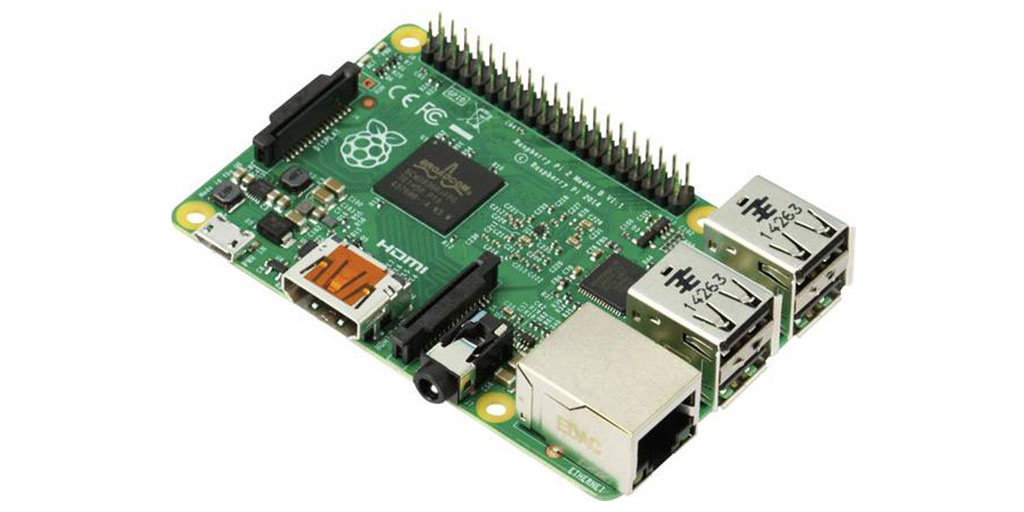 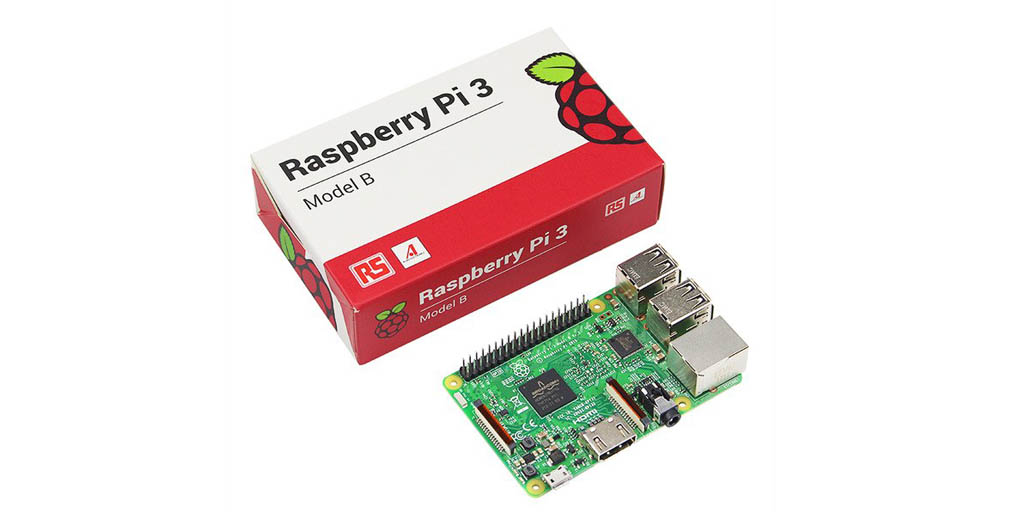 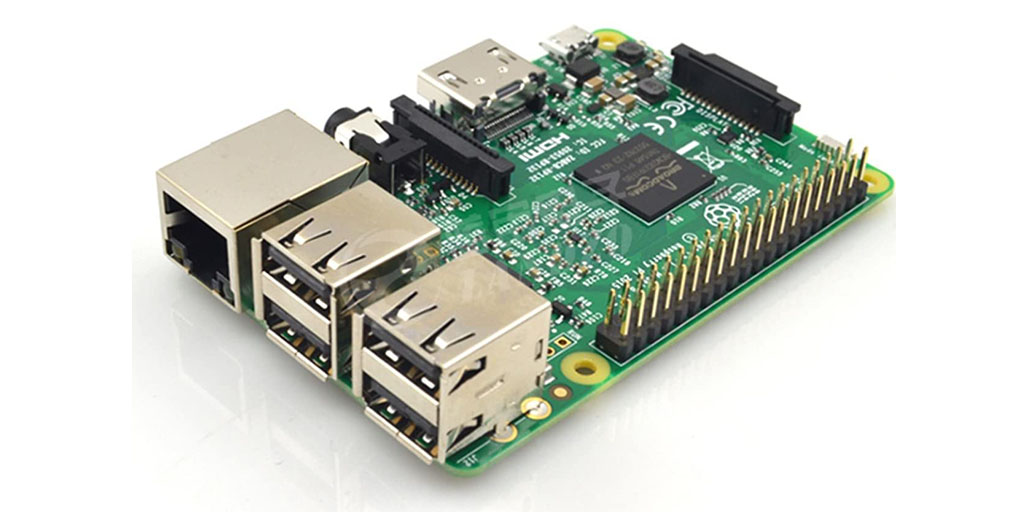 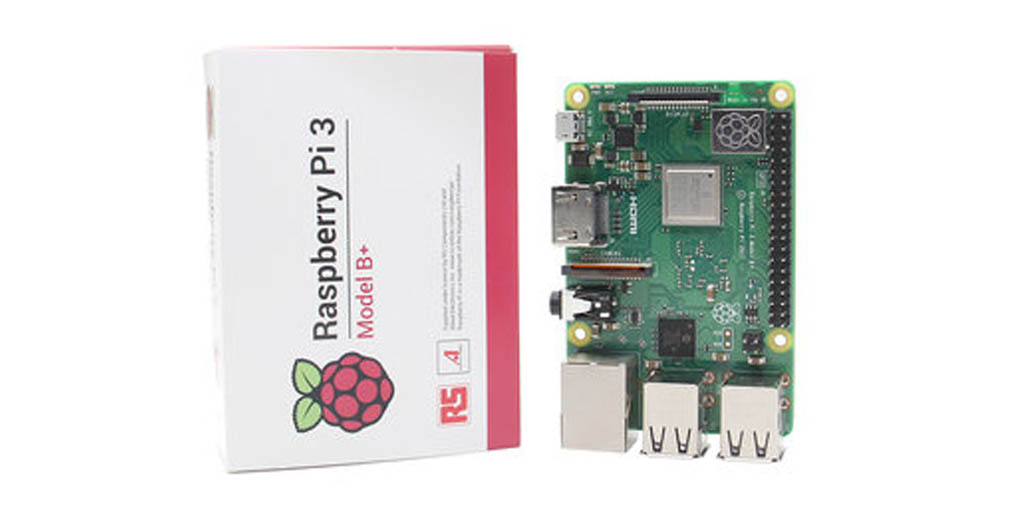 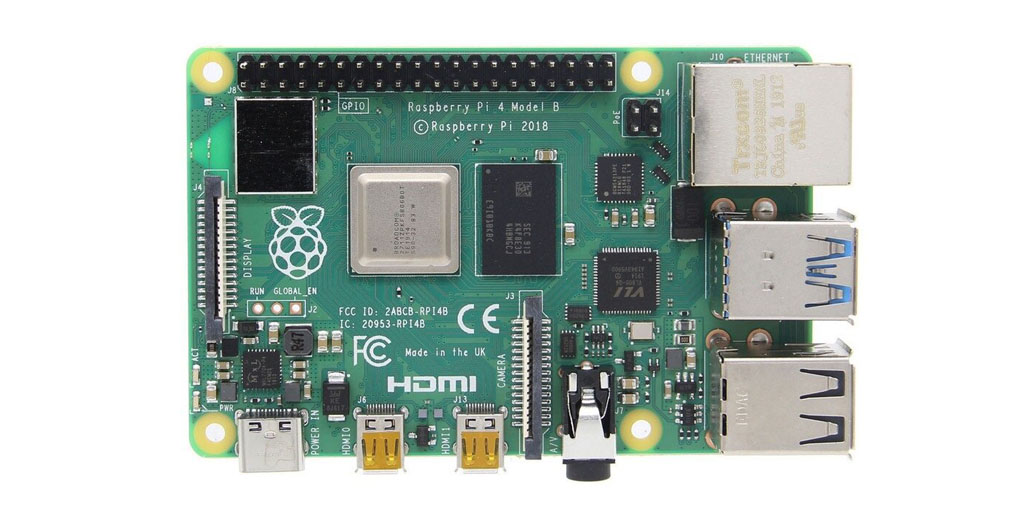 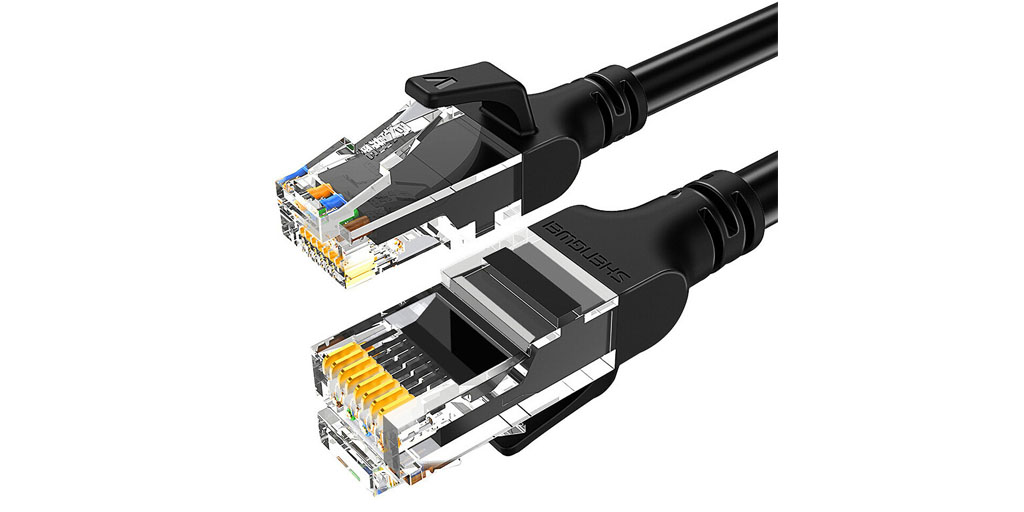 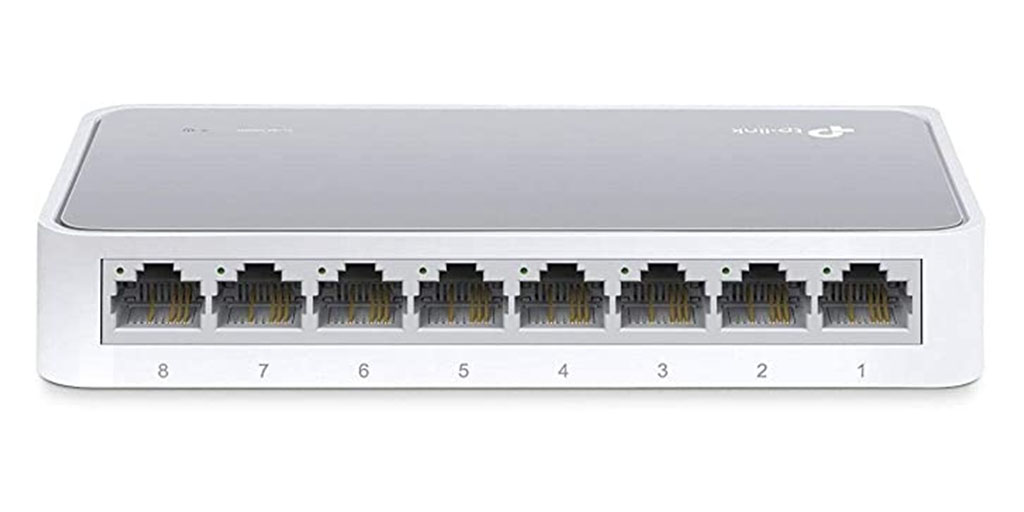 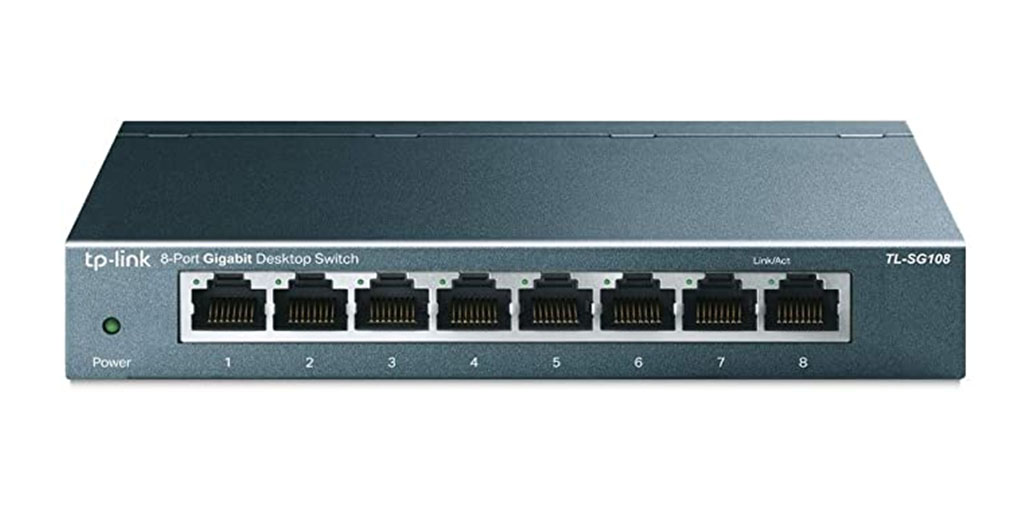 eSpeak is a great piece of software to create a talking Raspberry Pi. It is free, easy to install and use, customisable and can synthesize speech using text in many languages.