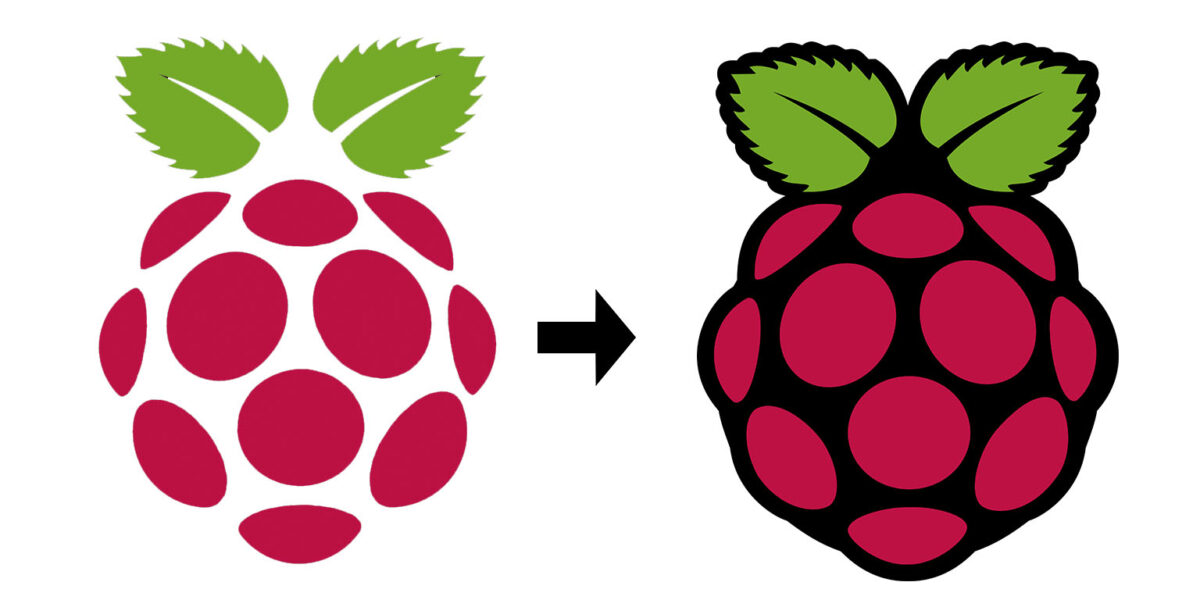 Raspberry Pis are popularly used as a stand-alone device, for they will need some form of protection. This post features 6 variations of Raspberry Pi cases.

This is an ongoing post. It is updated at least once a year. Please suggest corrections, explanations, etc. in the comment section at the bottom of this page and please report dead links or removed items.
Also see
Installing Kodi on a Raspberry Pi
Using Cron for scheduling tasks on a Raspberry Pi
Running Steam Link on a Raspberry Pi

Apart from pure protection, depending on its purpose, a good Raspberry Pi case is also aesthetically pleasing, small enough to hide easily and has enough space to add additional components.

The DesignSpark Raspberry Pi cases are strong and easy on the eye and are branded with the Raspberry Pi logo.

The three pieces of the case snap together and don’t need tools or screws. The design allows the top to be removed giving quick access to the GPIO connections.

The official Raspberry Pi cases are stylish and lightweight and are made from high quality moulded plastic. They are also branded with the Raspberry Pi logo on the top.

These cases consist of five pieces that easily snap together without the need for any tools or screws. The design allows the sides and top to be removed allowing quick access to internal GPIO connections and interfaces.

If you’re into LEGO® bricks, the Multicomp Pi-BLOX cases are just the thing for you. These LEGO brick compatible cases come in four colours (black, white, red, yellow, and blue) and stack top and bottom on standard LEGO brick.

The Multicomp Pi-BLOX cases also feature all the necessary openings for connectors and ports and include mounts for the Pi camera, which can be fitted inside of the case with holes in the lid for the camera lens and flash.

Also see
Plastic brick solid colour palette (LEGO)
LEGO, the LEGO logo, the Brick and Knob configurations and the Minifigure are trademarks of the LEGO Group, which does not sponsor, authorise, or endorse this website.

Pimoroni offers funky, colourful, “hackable” Raspberry Pi cases where the board is visible from the outside. The series includes Pibow, Pibow Coupé and Pibow Timber (for older Raspberry Pis).

Variations that are available include the Pibow Rainbow, the Pibow Coupé Red, Ninja, Flotilla, Royale and Tangerine.

The ABS Case for the Raspberry Pi Model Bs is very basic and budget, but in my opinion, quite a sleek-looking rounded-edged case.

These cases consist of four pieces and assembling using screws and a screwdriver will be required.

Note that this case does not have an opening for the Raspberry Pi camera module.

Raspberry Pi cases can also be laser cut. Various CAD files to cut your own, or pre-cut cases are available.

Lazer-cut Raspberry Pi cases allow for customisation in the form of look, colour and material.

Where to buy Raspberry Pi cases

Although some of these Raspberry Pi cases are already discontinued, some might still be available from online shops like Amazon, BangGood and eBay.

A case is a good thing when it comes to protecting stand-alone Raspberry Pis.  Raspberry Pi cases depend on the Raspberry Pi model used and are available in many variations.