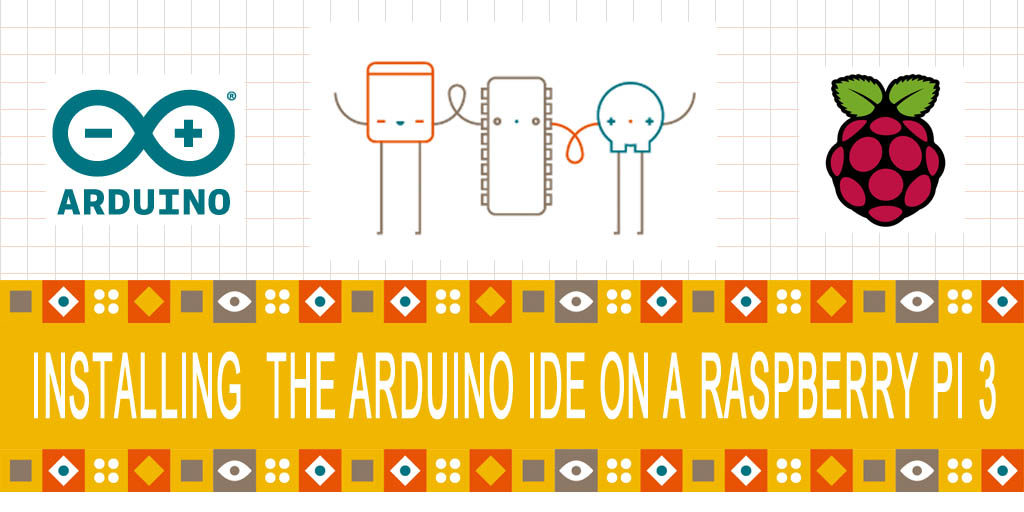 The Arduino Integrated Development Environment (IDE), or Arduino Software, is free software that is maintained by Arduino.cc. It is basically a text editor for writing and uploading programming code to the Arduino and Genuino microcontroller boards which can be installed on a personal computer or run from their website.

The Arduino IDE is available for all the major operating systems, but this post will show how to install it on a Raspberry Pi 3 running Raspbian Jessie or later.

Fully functional Raspberry Pi 3 with a keyboard, mouse and screen running Raspbian Jessie (or later). A connection to the internet is also required.

To make sure Raspbian is up to date using the following terminal commands: 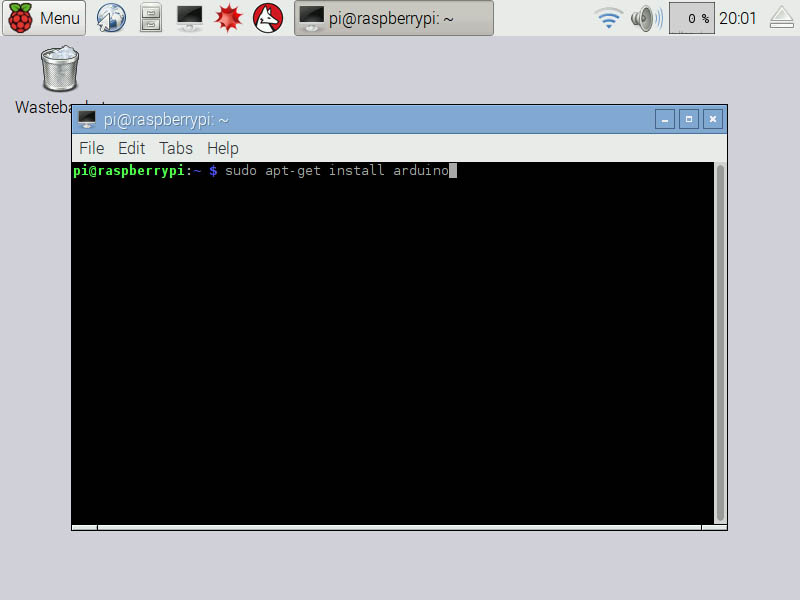 To open, pull down the Menu and select Arduino IDE under Electronics.

After using the appropriate cable to connect the Arduino board to the Raspberry Pi, open the Arduino IDE.

To choose the type of Arduino board go to Tools > Board > and select the appropriate one. To select the port the Arduino is connected to, look under Serial Port under the Tools menu.

Example sketches can be chosen from Examples under the File menu. To test if everything is working choose Examples > 01.Basics > Blink. After pressing the Upload button (->) the Arduino’s onboard LED should start to blink on and off at one-second intervals.

The default location for saved sketches is /home/pi/sketchbook. The libraries directory is also located here.

After a fresh install, this backup can be retrieved by using: 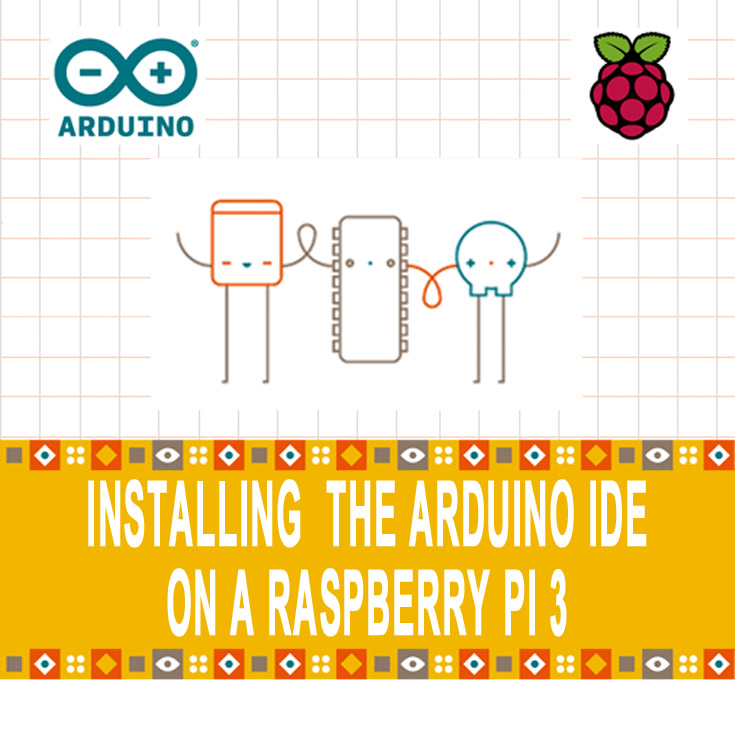 Default WordPress image sizes
With the WordPress default resizing system, images can be used at specific locations, have the correct sizes, use less space and be used in a responsive manner. More…
Categories
WordPress
Tags
WP theme stylingWordPressWordPress developmentimages