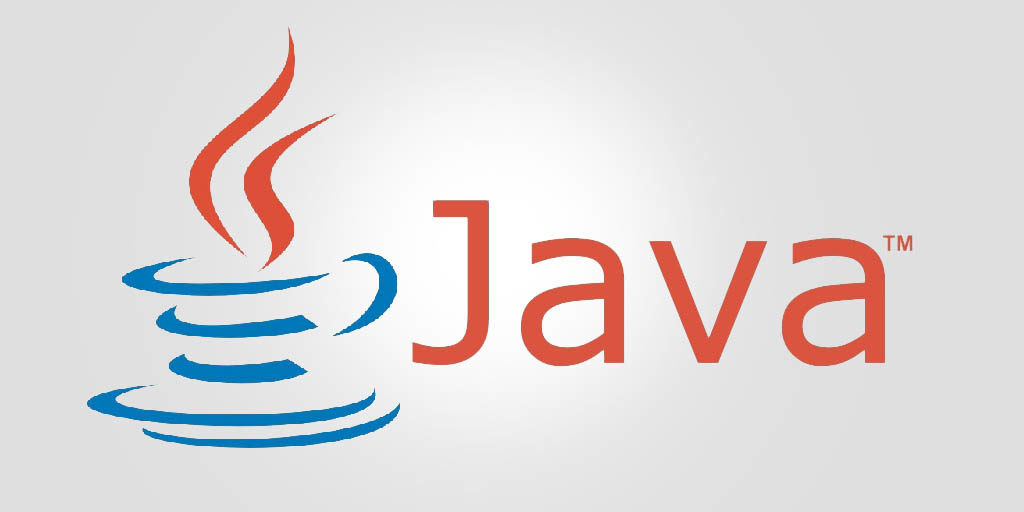 For some new software developers, Java is not just overwhelming, but its platforms can also be confusing. This post points out the different Java platforms in the form of versions, architectural variations, patch updates and editions. Some references will be made using Window 10 and Raspbain.

Before starting, it is important to know that Java and JavaScrip are not the same things. Apart from the fact that they are both computer programming languages and that they are equally very popular, their only commonality is the word “Java”.

Java is a programming language and computing platform (an environment in which its code is executed) first released in 1995. Unlike JavaScript, which is mainly a client-side scripting language, Java is used to write fast, but robust and secure server-side applications and websites. You might have heard, or seen, that Java is everywhere! Today, it is still used on billions of devices ranging from laptops, game consoles, cell phones, and datacenters to scientific supercomputers.

Java took roughly four years to develop and is still in active development. Several new versions have been launched since its release. It is considered to be fast and secure, but it is not an easy-to-learn programming language. Because Java is also a computing platform, there are lots of applications and websites that will not work unless you have an implementation of Java Runtime Environment (JRE) installed. To be able to code Java-based applications, a Java Development Kit (JDK) software bundle is required (see later). Eclipse IDE is a popular free IDE to write Java applications with.

Java was invented by James Gosling and developed by Sun Microsystems. Starting in 1991, a group of engineers called the “Green Team” worked tirelessly to create Java. Java is currently owned by the Oracle corporation.

JavaScript (abbreviated JS, first called ‘Mocha’) is a scripting language that was released in 1997. It is an extremely useful object-oriented programming language. As a client-side scripting language, it is mainly used in combination with HTML and CSS on websites to create user interactivity. When compared with Java, JavaScript is considered to be easier to learn.

Although JavaScrip was initially written in 10 days, over the years it has come a long way to where it is today. Unlike Java applications, JavaScript does not need any (virtual) platform, other than a modern web browser to function. While a good IDE (e.g. Eclipse IDE and Aptana Studio) will help with writing code, it can be written and tested with any text editor and your web browser.

JavaScript was invented by Brendan Eich and became an ECMA standard in 1997. It is maintained by Mozilla (created by Netscape) and is owned by the Oracle Corporation.

The first important fork that one might encounter when it comes to Java is its packages. As mentioned earlier, one can either be an end-user of Java applications, or a Java developer.

Therefore Oracle has two Java packages that they maintain, namely the Java Runtime Environment (aka ‘Java’, JRE and JRE Standard Edition) for end-users and the Java Development Kit (JDK) for Java developers.

Windows, for example, does not come pre-installed with JRE, but MacOS apparently does.

Without going into too many details, Java (JRE) SE 8 can be downloaded from Java.com.

Raspbian (which is based on Debian), has OpenJDK installed by default (see Java JDK later on this post).

Java 8 vs. newer versions of Java

For most users, JRE is synonymous with ‘Java’ or ‘Java SE’. Although the latest version of JRE SE on Oracle.com is 13 (at the time of writing), the recommended version for regular end-users is version 8 (available from Java.com).

Some software applications might refer to Java 8 as version 1.8.0. According to a short archived discussion on the Oracle Community Directory, the reason for Java.com not featuring newer versions of Java is that “Java 8 is planned to be the long term supported code line for end-user platforms — also referred to a long term release or LTR).

Releases newer than 8 are planned to be for server and embedded developers”. At the time of writing, the latest patch update of Java 8 is 241 (released on 14 January 2020). Although JRE 8 would be enough for most users, the latest version can still be downloaded from the Java section of  Oracle.com instead.

Different Java editions (i.e. ME, SE and EE) are discussed later in this post.

To see if you have Java on your Windows computer, and/or to see what architectural variations, versions and/or patch updates are installed, the Windows Control Panel Uninstall feature can be used.

Multiple patch updates, versions and architectural variations of Java RTE can be installed on the same operating system. Sometimes this might be necessary (i.e. to have Eclipse IDE and Aptans Studio 3 installed on Windows, but otherwise it is recommended to remove older versions (especially patch updates) if they are unused.

By uninstalling older versions, the performance, stability and security of the Java applications are improved. To uninstall a Java installation on Windows, the Control Panel Uninstall function or the Oracle Java Uninstall Tool can be used.

To see what version of Java is used on Linux-based operating systems (e.g. Raspbian), the Java version or fullversion terminal command can be used from the CLI:

Multiple versions of Java JDK (see later) can also be installed on these operating systems. To see if there are multiple versions installed, and to be able to choose which version needs to be used, update-alternatives terminal command can be used from the CLI:

When multiple versions of Java RTE and JDK are installed, the entry can be chosen by choosing the number representing the version.

For Windows users, the Java.com Java download page will direct most users to download links for the suitable architecture (32-bit or 64-bit) of Java SE. This choice is not only hardware and operating system dependant, but also browser dependant. Because there are still some issues surrounding the ability and availability of 64-bit web browsers on Windows operating systems, Java.com recommends using the 32-bit version. Some 32-bit applications (e.g. Aptana Studio 3) will insist on the 32-bit variation to be installed. The same goes for 64-bit installations (e.g.the 64-bit variation of Eclipse IDE). To have manual control over which architecture is installed, the See all Java downloads link at the bottom of the Java.com download page can be followed.

Both the 32 and 64-bit architectural variations can be installed on the same Windows computer.

The Java Development Kit (JDK) is the software bundle required to be able to code in Java. JDK supplies a list of classes, referred to as the Java application programming interface (API). Oracle strongly recommends using the term JDK to refer to the Java SE (Standard Edition) Development Kit.

Unlike with JRE (see earlier), JDK, which will include the same version of JRE, the latest version is recommended for up to date development. Apart from this, most of the architectural variations, patch updates and version notes mentioned for JRE apply to the JDK.

The latest version of JDK can be downloaded from the Java section of the Oracle.com website.

Apart from the Oracle implementation of JDK, there is also an OpenJDK. The differences between these to implementations of the JDK is worth an entire post on its own, but the more noteworthy differences/similarities are as follow:

Some operating systems will come pre-installed with a version of JDK. For example, Raspbian is downloaded with OpenJDK pre-installed.

As one might think of a ‘standard edition’, Java SE provides core and standard functionality. The Java SE API provides the core functionality of the Java programming language. It provides everything from basic to high-level classes. Java SE is the most commonly used platform of Java.

The Java ME platform provides an API and a small-footprint virtual machine for running Java programming language applications on small devices, like mobile phones. The API is a subset of the Java SE API, along with special class libraries useful for small device application development.

JavaFX is a platform for creating rich internet applications using a lightweight user-interface API. JavaFX applications use hardware-accelerated graphics and media engines to take advantage of higher-performance clients and a modern look-and-feel as well as high-level APIs for connecting to networked data sources.

So after looking at all the different Java platforms in the form of versions, architectural variations, patch updates and editions, we can now finally have a better understanding on what ‘Java’ to install (or uninstall).

On Windows, the Control Panel Uninstall feature can be used to see what is already installed and/or to uninstall unnecessary versions. On Raspbain, CLI terminal commands to check and select Java versions are the java version and fullversion terminal commands:

and the update-alternatives terminal command:

JRE 8 is available from Java.com and version 11 or later can be downloaded from the Java section of  Oracle.com. On Raspbian, only JDK can be installed. For the Raspberry Pi, there are two JDKs we can use: OpenJDK and Oracle JDK. They can all be installed by using terminal commands in the CLI as follows:

At the point of updating, higher versions of OpenJDK might have to be compiled yourself or the installation destination needs to be updated.