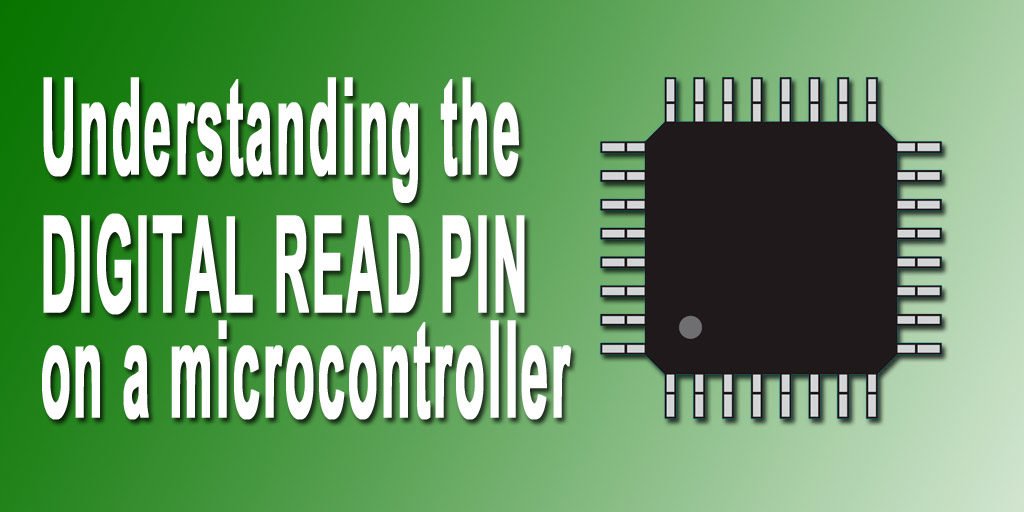 When working with electronics, one will very often come across working with digital readings. Digital read (and write) pins are available on many microcontrollers and is one of the simpler pins to work with.

Digital read pins are available on almost any microcontroller. These pins are used to determine whether a signal is high or low. Depending on these two variables, further logic can be applied.

On many microcontrollers, many of the pins, including digital read pins doubles, or triples, as other pins too. It is the programming software (e.g. Arduino IDE or Python) that defines the final function of the pin – in this case, digital read.

Analog pins can also be declared as digital pins, but are much slower.

A digital read pin is used to read values from a connected component that outputs voltages. Being digital, this input signal will either be interpreted as a (relative) HIGH or (relative) LOW (i.e. 1 or 0). This interpreted signal can then be used further for a simple yes/no, true/false or on/off logic.

A programmed microcontroller will run its code over and over again to detect input from (and/or send output to) the declared pins. Declared digital reading pins will read the state of the pin at the specific instant in time the code is triggered to.

Compared with analogue pins, which can also read the value of voltages, digital pins are much faster. Analogue readings can, however, tell more precisely what the (relative) voltage is on a pin.

In the Arduino programming language, digital reading is programmed as follows:

With certain connected receiver modules (e.g. 433MHz RF Transmitter Receivers), the model itself can convert their received data (e.g. strings) to a series of 1’s and 0’s, which can then be transmitted to the digital read pin as a set of HIGHs and LOWs. With the correct libraries, these combination/sets of HIGH/LOW readings can then be converted back to the original string value.

The fact that the digital read pin can only read the state of the pin at a certain given moment means that an extra parameter, time, needs to be involved. Although this couldn’t be confirmed, I suspect that this is where an interrupt pin comes in.

The interrupt pin is able to detect a combination of input before declaring the signal complete. Different length pulses of HIGH/LOW are used to indicate a 1 or a 0. A long HIGH and short LOW could be a 1, and a short HIGH and long LOW could be a 0.

To get started with microcontrollers, you might need some of the following accessories. 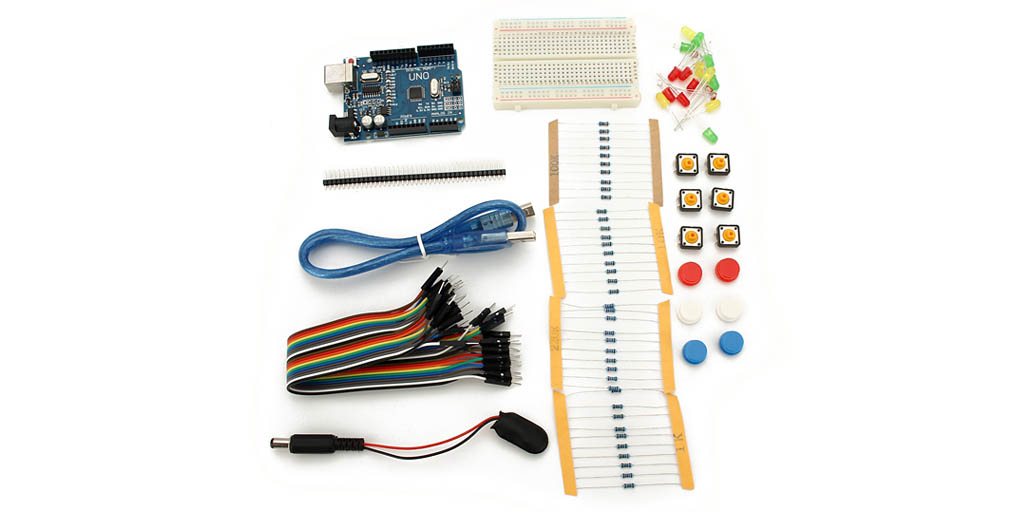 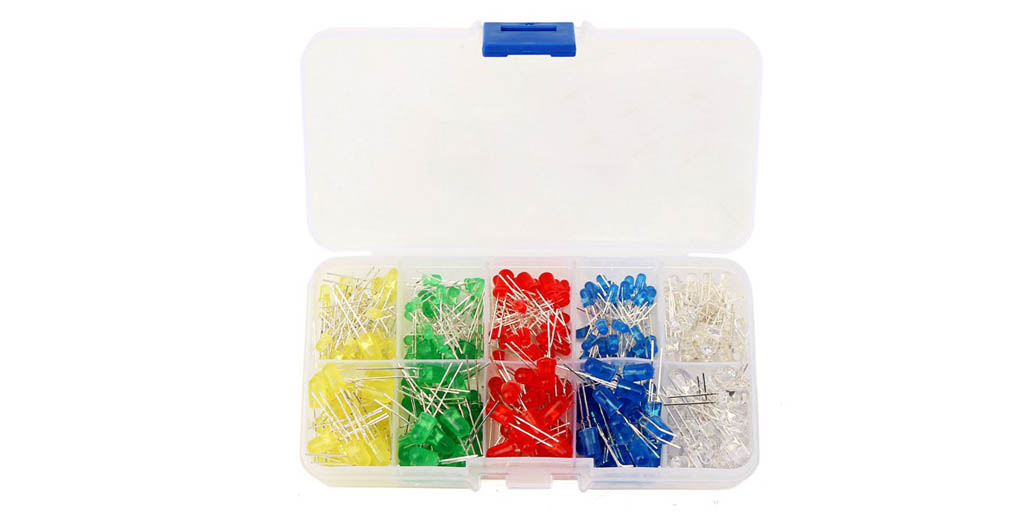 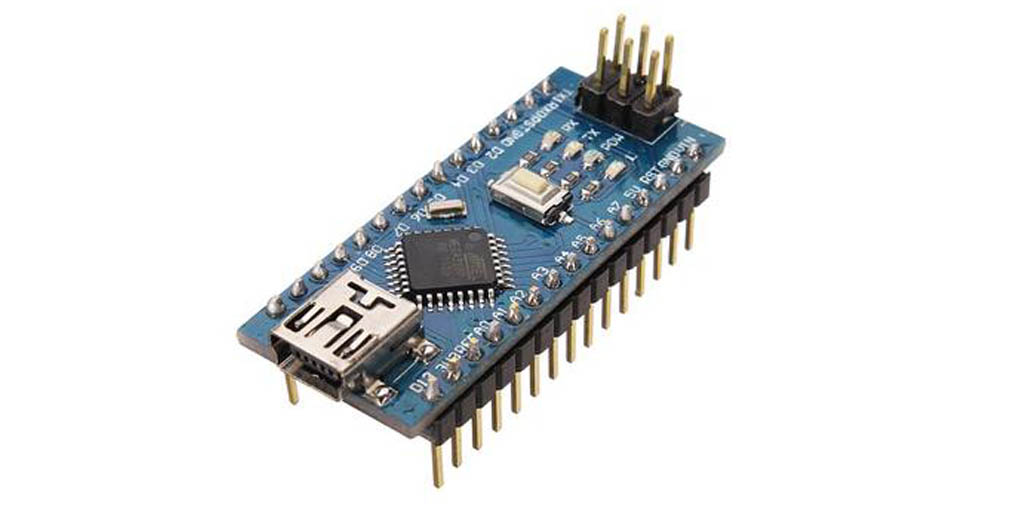 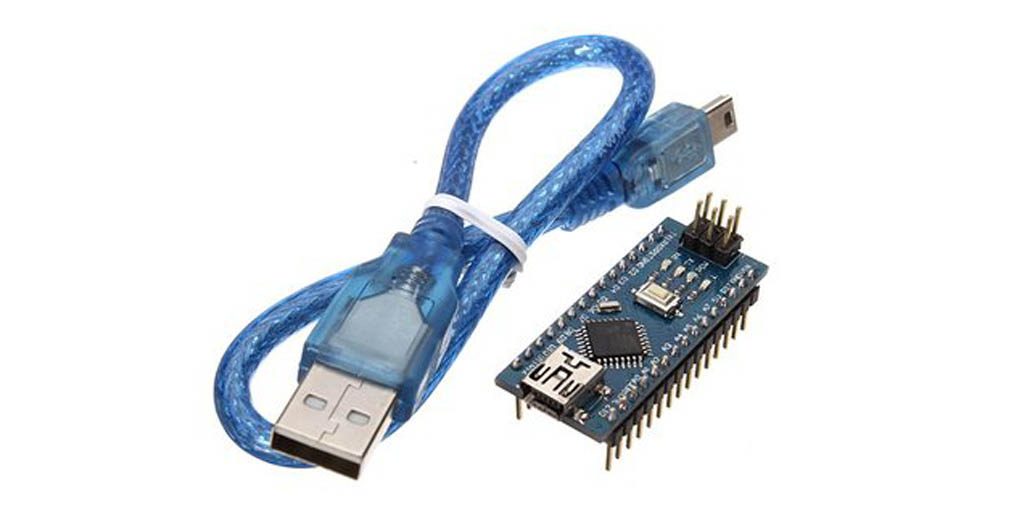 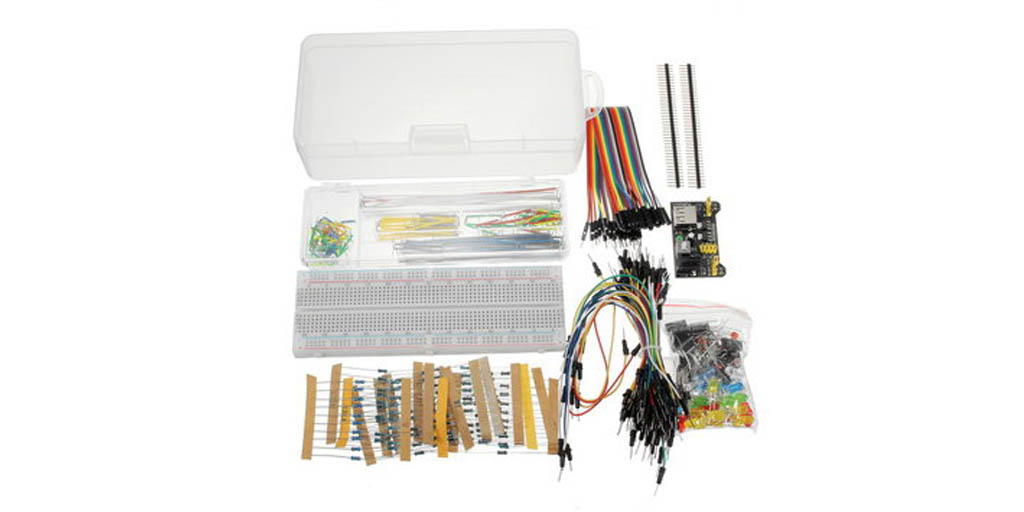 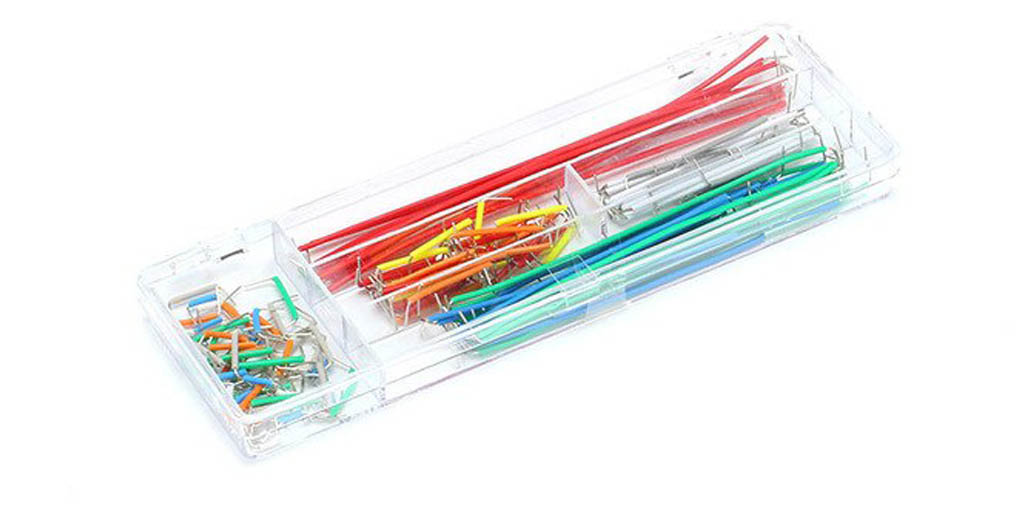 Calculating the cost of electricity
There are some times in life where decisions are based on cost of running an electrical devices. Comparative decisions based on, for example, Wattage alone is real easy, but what about putting those values into an actual money value. This post will show you how. More…
Categories
Electronics
Tags
South Africaelectronicsonline shopping