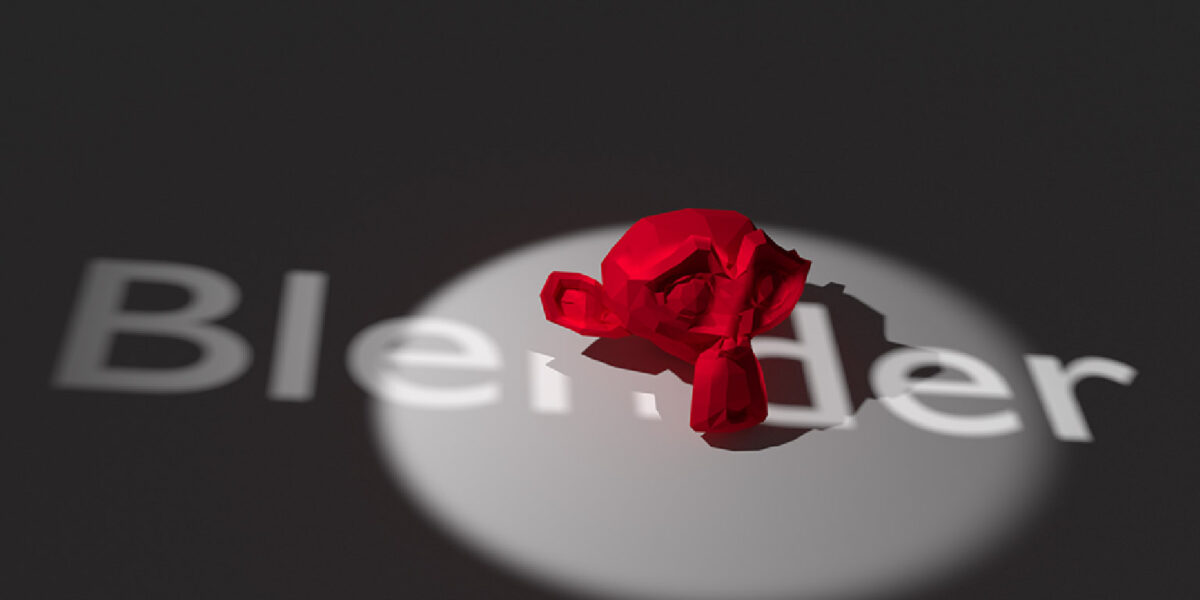 Blender is a free 3D modeling suite with a monkey named Suzanne as a mascot. It can be used to create 3D models, 3D animations, video game assets, 3D printing assets, and many more.

Blender is free 3D software that can be used to almost do anything digital 3D. Since its first version was released way back in 1998, it has been developed into a professional suite that competes with paid 3D modeling software such as Maya and Autodesk 3ds Max. 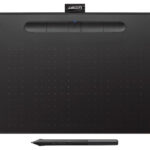 One of the main features of Blender is probably its 3D modeling, shading, and rendering capabilities.

3D modeling tools include working with solids, meshes, lines, and faces. Models can be enhanced further by sculpting, use cutting tools and by adding modifiers.

After modeling has been completed, Blender can use various realistic or cartoon shaders to bring texture and colour to the design. Shadows, highlights and backgrounds can also easily be created.

The final result of a 3D model can be rendered out as a single image or as an animation with multiple images.

Blender is popularly used to create 3D and 2D video game worlds and game assets. 3D models can be used as such, or the rendered version can be used as 2D images. Animations can also be rendered for videos or stop-motion.

Blender in combination with Python can also be used to create video games.

For video game assets and 2D/3D animation projects, Blender offers functionality to rig and animate designs. It has extensive timeline functionality to which cameras, curves events, and frames can be assigned.

Although there are many, probably much easier to use software packages available to make 3D models, Blender model files can be exported for 3D prints.

Blender can export files to be used by Wavefront (.obj) and STL, amongst others.

Blender is compatible with many ‘LEGO design’ file formats. Popular file formats to use are COLLADA and OBJ files. Although not the easiest and, in some cases, the most realistic way, Blender can be used in various ways for creating great-looking LEGO renders, animation and brickfilms.

Blender can be used with, or without, a 3D graphics card (GPU). Multiple GPUs can be used simultaneously to speed up renderings. CUDA, used by Nvidia graphic cards, is supported on all available operating systems. AMD graphic cards using OpenGL are supported in Windows and Linux.

Although Blender has a steep learning curve, there are a plethora of free and paid online resources to get started with. Some of the resources we use include:

Traditionally, Blender releases larger updates in 0.1 increments and smaller updates in increments of 0.01. The latest stable version of Blender is 3.1.2 (1 April 2022).

Blender version 2.8, is considered a huge upgrade for the software. Some experts reckon that it should have been bumped to version 3.0. This version of Blender (released 30 July 2019) has made a lot of changes and improvements, almost everywhere.

Major changes were introduced to the UI to improve usability and to make new users feel more welcome. Eevee is now the default render engine.

This was the first version of Blender we used. It had a tough learning curve. Cycles were the strongest render engine in this release, but had a lot of space for improvements. Blender 2.7 still had the old UI.

Although Blender has a steep learning curve, it is a great, free professional tool for creating digital 3D assets, games, images and animations.