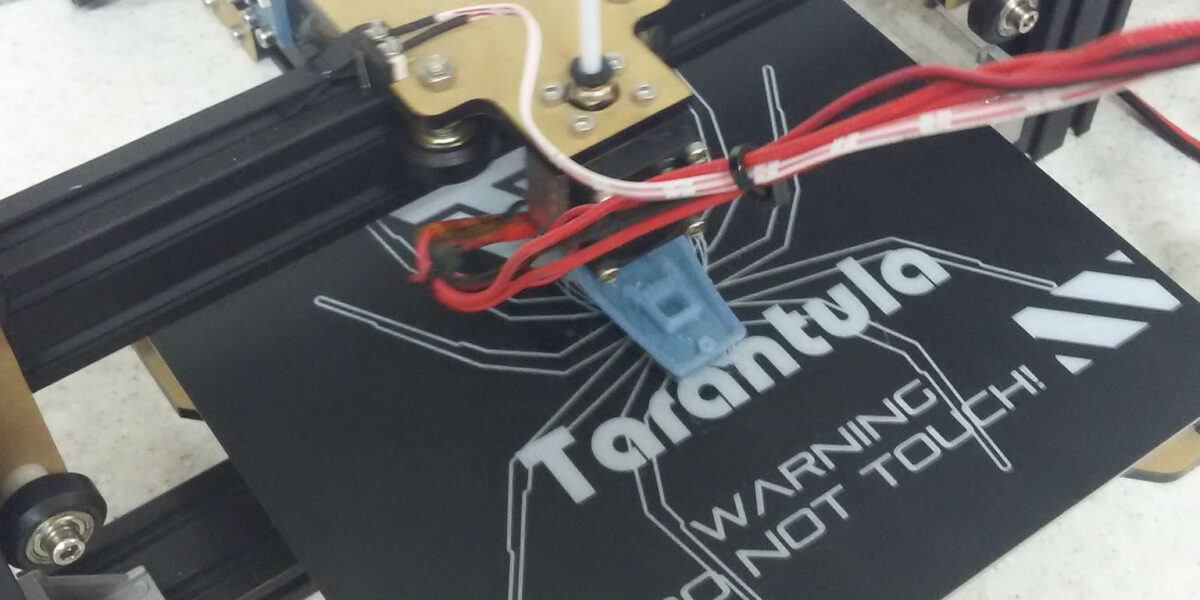 The price was right, the reviews were favourable, the supplier was trustworthy, the order was placed. I bought a TEVO Tarantula 3D printer from China.

After the disappointment with a previous 3D printer, I still could not withstand the urge to embark on a new journey of being able to make my own 3D prints.

At the time of writing, 3D printers in South Africa were hellishly expensive. I also struggled to get the impression from the online sources that aftercare or help was a strong point.

3D printing is the action, or process, of making a physical object from a three-dimensional digital model. It is typically done by laying down many thin layers of material in succession.

Since back in 1983, reportedly when the first functional 3D printer was made, 3D printing has branched into many directions. A well developed, and increasingly popular branch is home 3D printing, mainly based on open-source architecture.

Some things might be worth buying from a Chinese supplier — it is just a matter of value for money. This was an entry-level TEVO Tarantula open-source 3D printer DIY kit ordered from BangGood.

At the time, the TEVO Tarantula was considered to be a budget printer (< U$300) with favourable reviews and a large online community. The printer parts needed to be assembled, but the box it came in was still quite large. My concerns at the time were packaging care, import duties, speed of delivery and reaching the destination.

The package did come, and relatively fast too — 1 month to be exact. At the time of purchase, BangGood charged an extra U$13 and send it via airmail (I didn’t know). I also insured the package for a couple of dollars more. At collection, there were an extra couple of ZAR100 import duties charged by the South African Post Office.

Although the outside box had a couple of lumps and bumps, the contents were packaged with more than enough protection. This was apparently a great feature of TEVO 3D printers. On arrival, no parts were damaged, or even out of place.

Albeit not simple, assembling the TEVO Tarantula was manageable. It did take me significantly longer, but a dedicated, keen person can probably do it between two periods of their daily rest requirements. All the tools required were included. The boxed instructions were in English, but were bad.

Even looking from a person that has no running knowledge of 3D printers, or assembling them, there were a lot of missing steps. Reviews did warn that this 3D printer is not the easiest to build. The process went faster when I discovered much better instructions on YouTube.

From my perspective, being a budget printer from China, problems were bound to creep in. Two problems worth mentioning was that the mainboard did not function properly and one part had to be replaced due to (even in hindsight) improper instructions.

The very first problem I encountered was that one of the stepper motors was dead.

BangGood asked me to upload a video of what I am experiencing, and it was concluded that the printer board needed to be replaced. After refunding me the value of the board, a new (later version) was ordered from eBay. Being an open-source printer, there were a couple of replacement board options available and the board arrived in good condition — another two months down the line.

The internet was resourceful when it came to choosing and flushing the required firmware. The cost of ordering and delivery was very similar to the refunded amount.

After the first couple of test prints, the filament started to get clogged inside the extractor. At the time of realizing what the actual problem was (it wasn’t pressed in deep enough and after each unclogging process I had to cut some tube off), the tube was so short it didn’t extend the distance it was supposed to anymore. 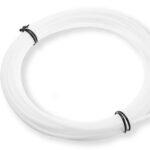 Even though one might think that these tubes can be replaced with a similar-looking tube (and believe me, I tried), it turned out that only an ‘original’ PTFE part was going to do the trick. The tube (and an extra one) was re-ordered from BangGood with free delivery and yet, another two months waiting period.

I’m still tweaking here and there, but I managed to get the TEVO Tarantula printing decent parts. Looking at the investment made, the overall experience has been good and educational.

Being open-source using commonly available parts (from China), and with its informative community, I’m confident that I will be able to keep the printer maintained and running.

The main downfall is obviously the time it will take to keep the printer in good nick. Ordering and importing a TEVO Tarantula 3D printer is definitely a good option, especially for newbies and/or those with a tight budget.

In order to give back to the community, I will be writing more related posts in the future, so keep an eye out. Also, share your 3D printer or TEVO Tarantula ordering experience by using the comment section below.

As mentioned previously, the TEVO Tarantula and its successor has been discontinued, but here is what I believe is the next, budget 3D printer from BangGood. 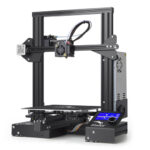 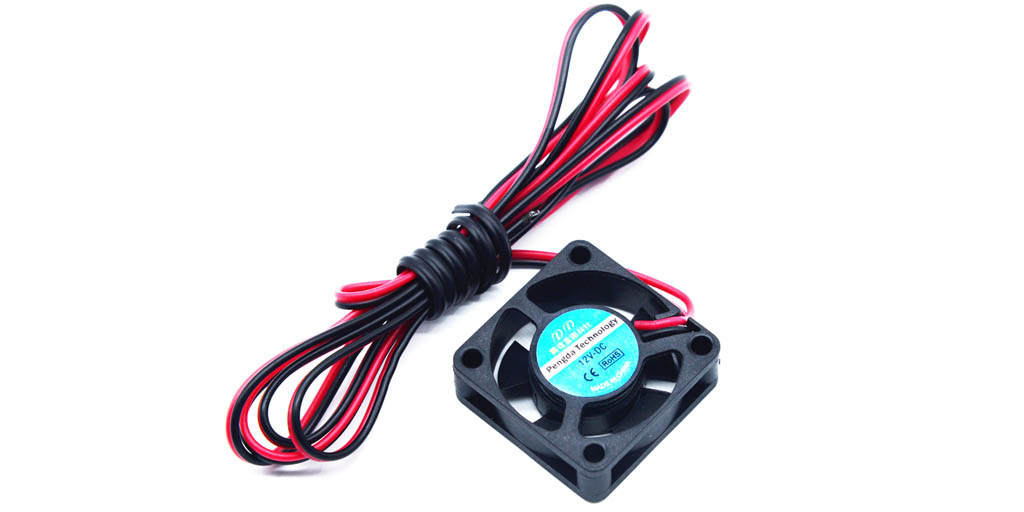 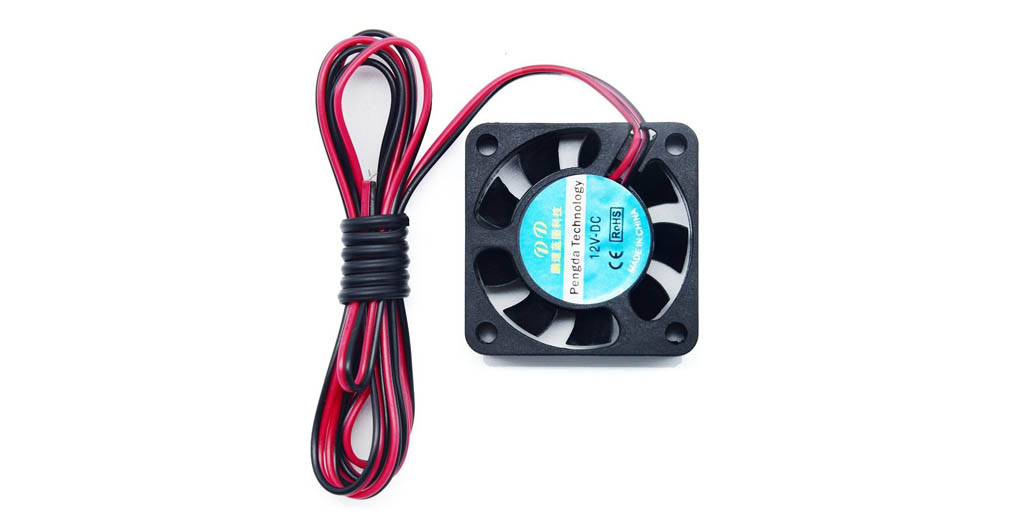 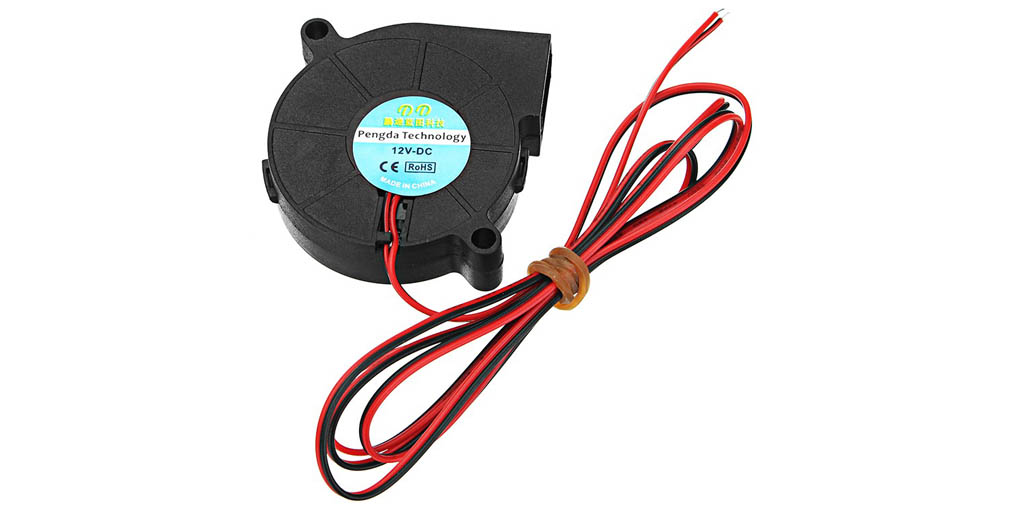 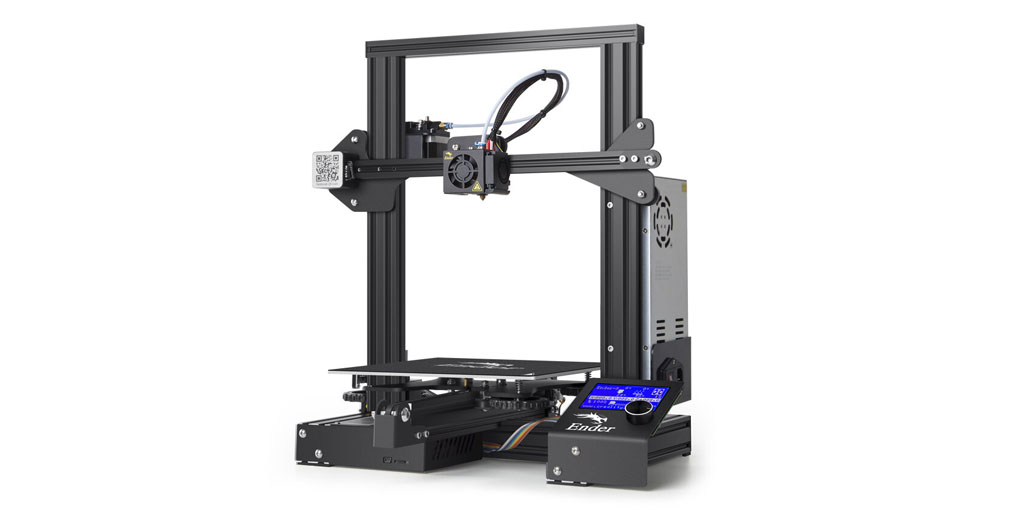 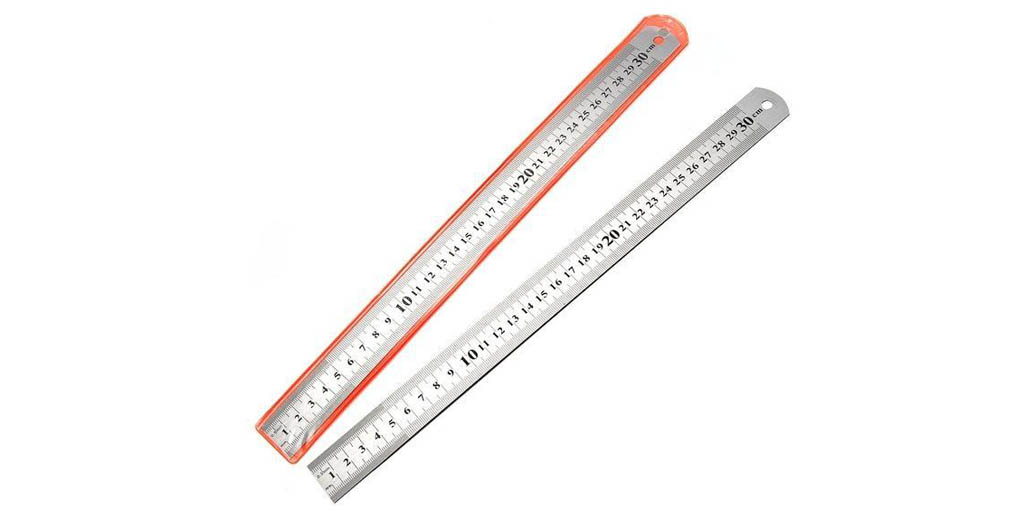 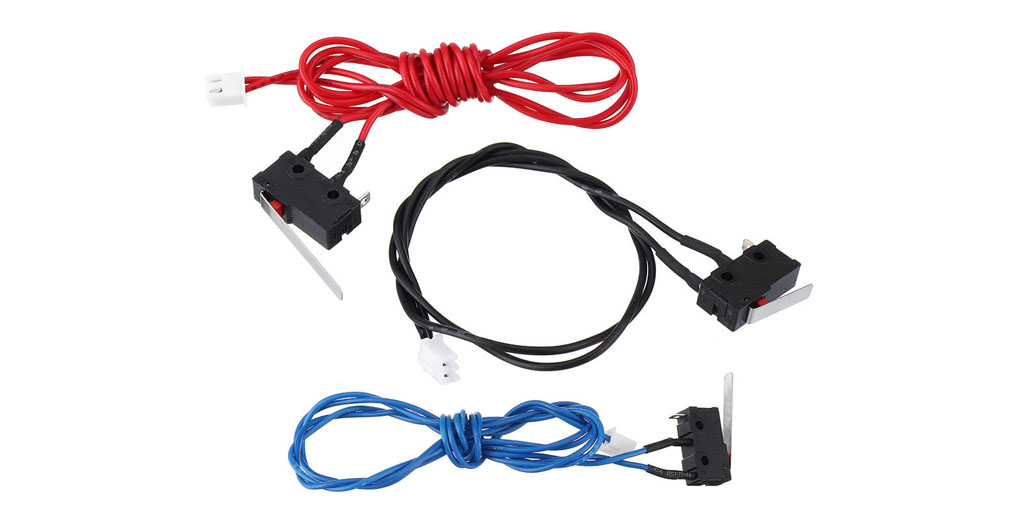 BangGood
High Power Heated Bed MOSFET
Handles up to to 25A, for 12V 3D printers such as TEVO Tarantula 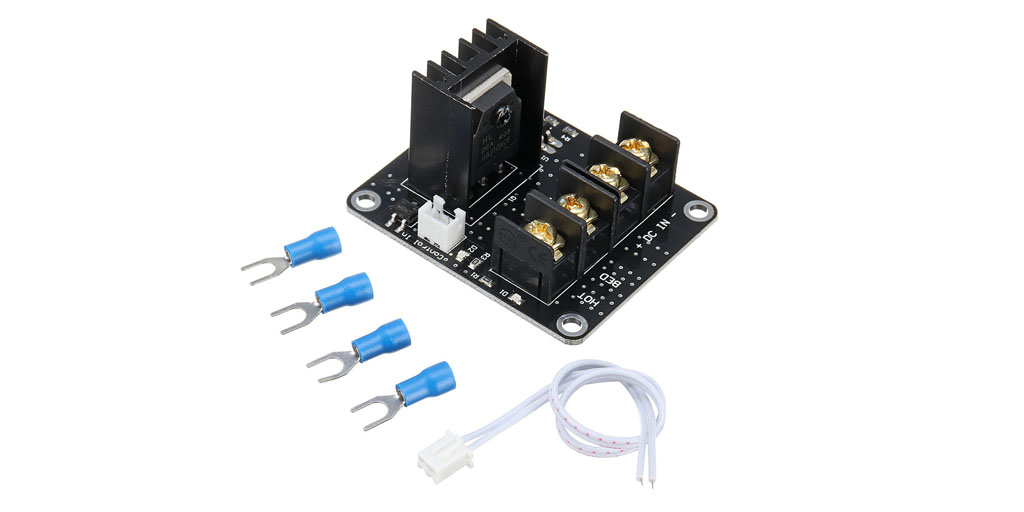 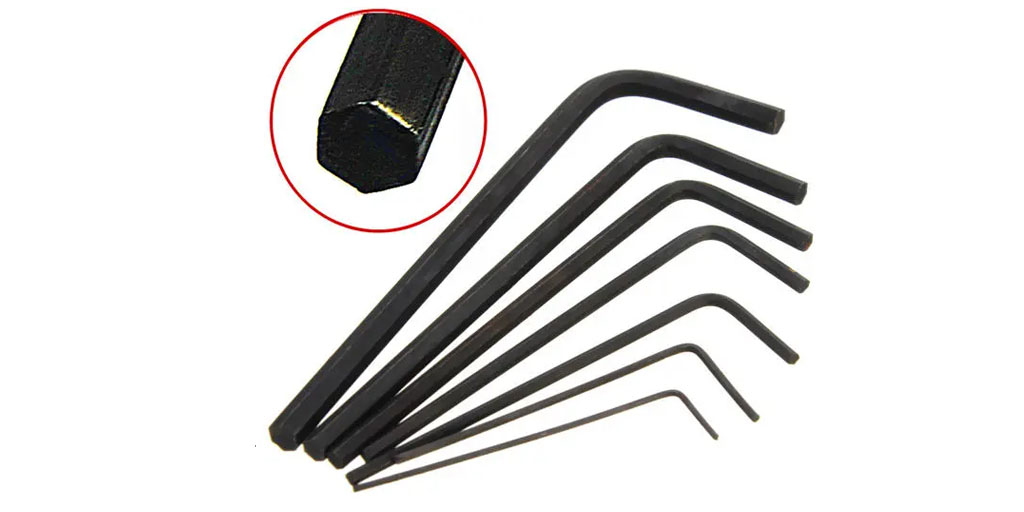 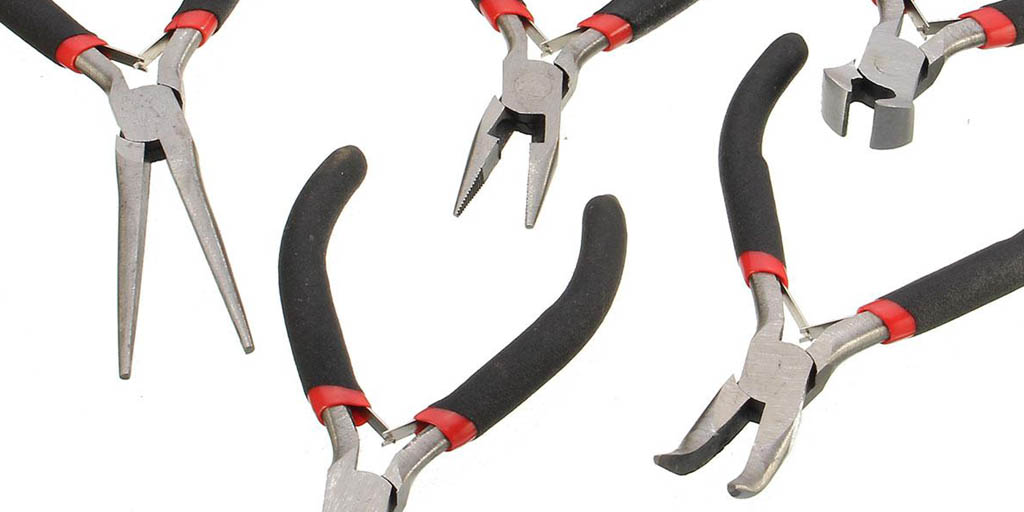 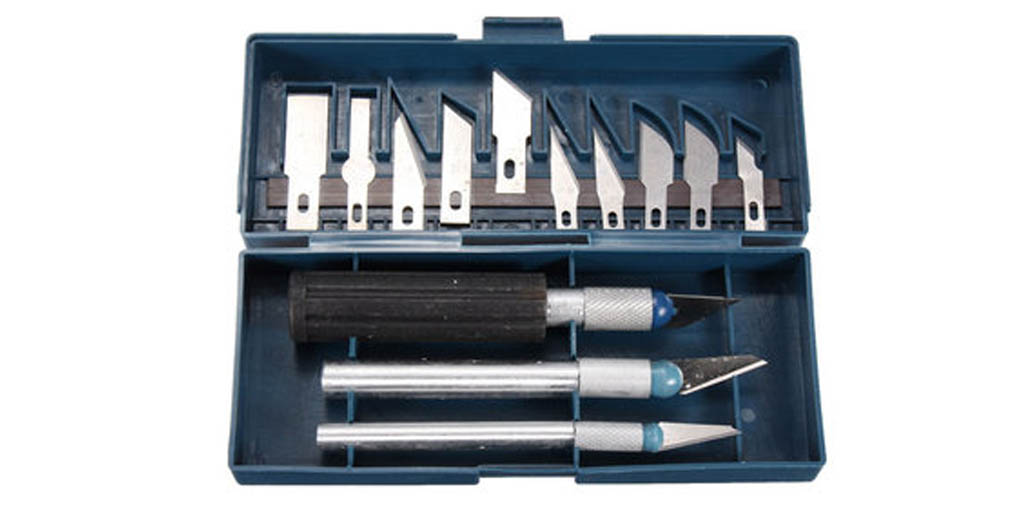 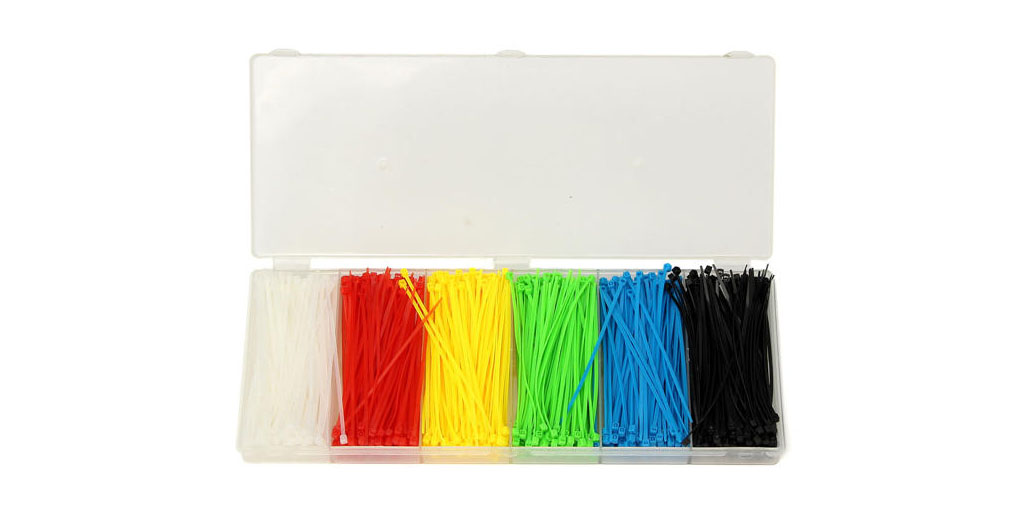 Looking back, since its release, the TEVO Tarantula has gathered quite a following. It has become the topic of many 3D printer discussions and were found by some a the ultimate ‘fixer-upper’.

I’m still using my TEVO Tarantula. After a lot of learning and tweaking the printer, I’m very happy with the overall quality of 3D prints I’m getting.

I haven’t written nearly as many articles about the TEVO Tarantula and 3D printing as I would have liked, but I’m still committed to adding more to the website.

3D printing and preparing a ‘Hunter’ skull with a TEVO Tarantula
After getting our TEVO Tarantula a bit more up to date we decided to test it out with a larger, more challenging print. This is how we 3D printed and prepared an updated version of the SYFY’s Hunter’s Skull. More…
Categories
3D Printing
Tags
3D printing3D printsPLATEVO TarantulaYouTube video