A webserver is a computer that can send and receive data via a web browser. It uses, the very popular, Hypertext Transfer Protocol (HTTP), the basic network protocol used to distribute information on the internet.

The Raspberry Pi is more than capable to run the required software to be used as a small functional HTTP webserver. Using the Raspberry Pi as a home web server will show how to install and configure a LAMP webserver (running Linux, Apache, MySQL and PHP) on Raspbian. Ultimately, it will be configured to host a website with a start page. This website will be accessible by any device with a web browser that is connected to the same local network (LAN).

Almost anything that can be hosted on a regular web server can also be hosted on a Raspberry Pi web server. Home web servers can be very handy for learning, home automation projects and website development and testing purposes.

Although a static IP address for the Raspberry Pi is not required, it is recommended. A static IP will standarise the address used to access the web server.

For a Raspberry Pi to be used as a web server it needs the correct software. For a LAMP web server, Apache, MySQL and PHP needs to be installed. All these are free, open-source packages.

Apache 2 HTTP server (Apache) is a very popular web server software that can be installed on various operating systems. According to Wikipedia, Apache is globally the most used software for HTTP servers. At the time of writing, the package was in its second version with distributions for most UNIX-based operating systems, including Raspbian. Apache is also needed to be able to use phpMyAdmin (see later).

Important features of Apache include: 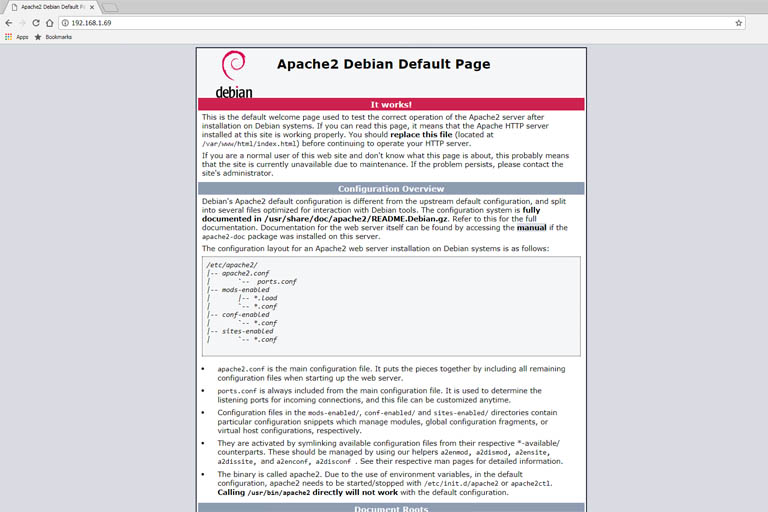 To install Apache, the following terminal command is used:

After Apache has been installed it will start to run automatically. It can be tested by using the IP as the URL in a networked computer’s web browser (e.g. Chrome, Firefox or Internet Explorer). To get the latest IP address of the Raspberry Pi web server, the following command in the terminal can be used:

After the web server’s IP address is inserted, the browser will automatically go to the start page (see below). If the words ‘It works!’ appear on the page, it means the Raspberry Pi Apache home web server is up and running.

Apache will start automatically each time the Raspberry Pi boots up, but can be started and stopped with the following terminal commands:

The start page, also referred to as the main or index page, is the first or highest indexed web page of a website. It is where everything begins. When the web server address is typed into a connected web browser, the start page will appear.

After installing the a LAMP server, the start page (index.html) was automatically created in the default www directory (see below).

MySQL, short for Structured Query Language, is a database management system. By storing and securing its information, MySQL can be a central component of the LAMP web server.

Not all developers will require MySQL. It must also be said that data stored in a SQL database can also be obtained from a different/remote server (e.g. one that is on a different Raspberry Pi that is connected on the same LAN). The following steps (and the MySQL related steps mentioned later on) can, for example, also be used to only install MySQL on a Raspberry Pi.

To start installing MySQL, the following terminal command is used:

Supply and confirm a “root” password when prompted. This is the password that will be used to make requests to the MySQL database(s). Note that this password has nothing to do with the username and password used to gain access to the Raspberry Pi. Choose a (separate) secure password and keep it safe. 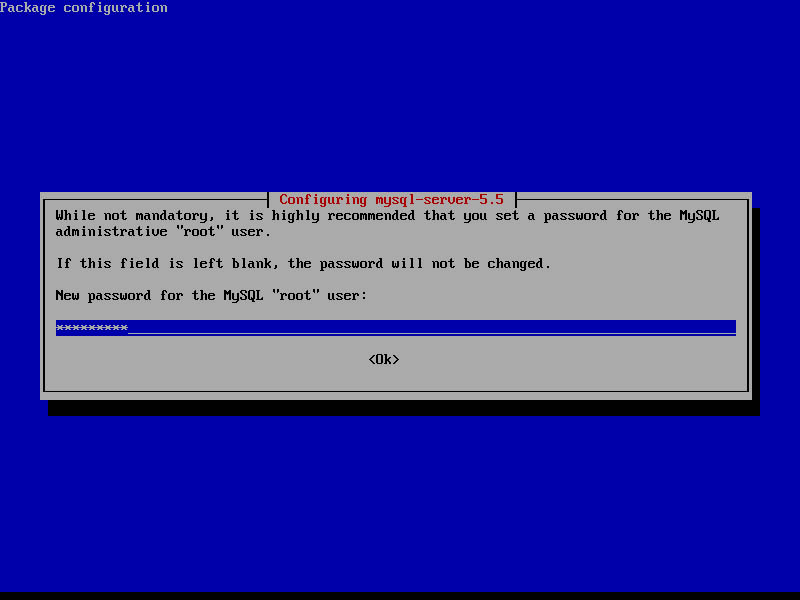 Once the password has been confirmed, MySQL will finish installing and the service should start automatically.

MySQL will also start automatically each time the Raspberry Pi boots up, but can be started and stopped with the following terminal commands:

PHP, short for Hypertext Preprocessor, is a server-side scripting/programming language designed primarily for web development. It is more dynamic than HTML, can be embedded into HTML and can be used to make requests to MySQL databases.

To install PHP5, PHP5 for Apache and PHP5 for MySQL, the following terminal command is used:

There are various additional packages that can be used to add to or extend the functionality of LAMP web servers. These packages are not required for the initial server installation, but might become necessary at a later stage.

php5-dev is a package that provides supporting files for PHP5 module development.

The mysql-client package adds functionality to allow a connection to the MySQL server through the CLI.

phpMyAdmin is a package that allows connections to its MySQL server through a web browser. The connection to the MySQL server can be made through any computer that is connected on the same local network. phpMyAdmin makes database queries, management and backups easy.

For phpMyAdmin to function, it needs Apache to be installed too (see earlier). phpMyAdmin is only useful/functional when installed on the local MySQL server (i.e. these related steps are not required locally when a remote MySQL server is going to be used).

During the installation, choose apache2 when prompted and then Yes to configure. 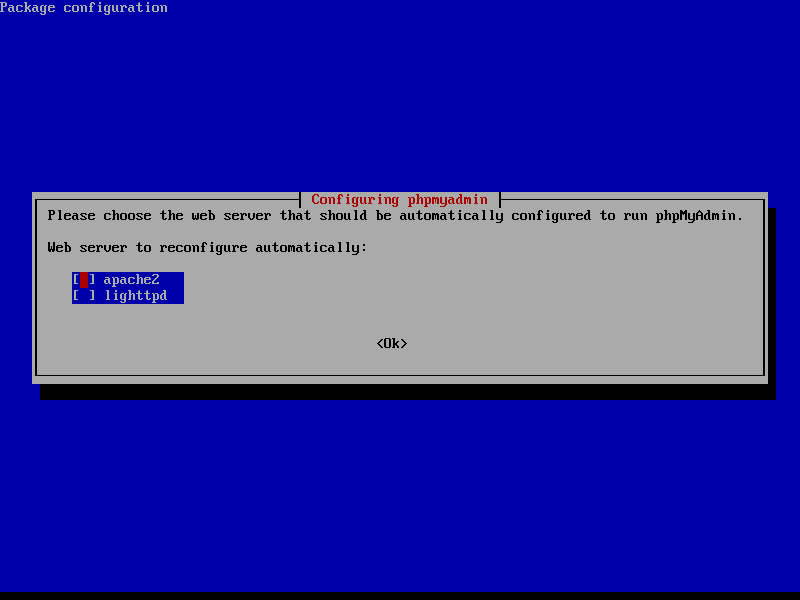 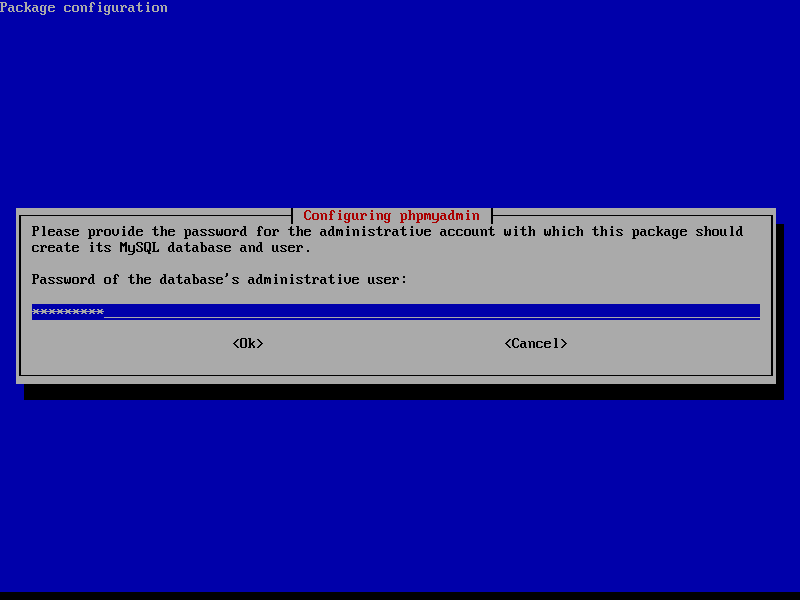 After installing phpMyAdmin, its config file needs to be added to Apache’s config file. To make a backup of Apache’s original config file, use the following terminal command:

and add the following two lines at the bottom:

After exiting and saving (Ctrl + x and y), Apache should be restarted with:

To open phpMyAdmin in a web browser, type in the IP address of the Raspberry Pi web server, followed by /phpmyadmin, e.g.: 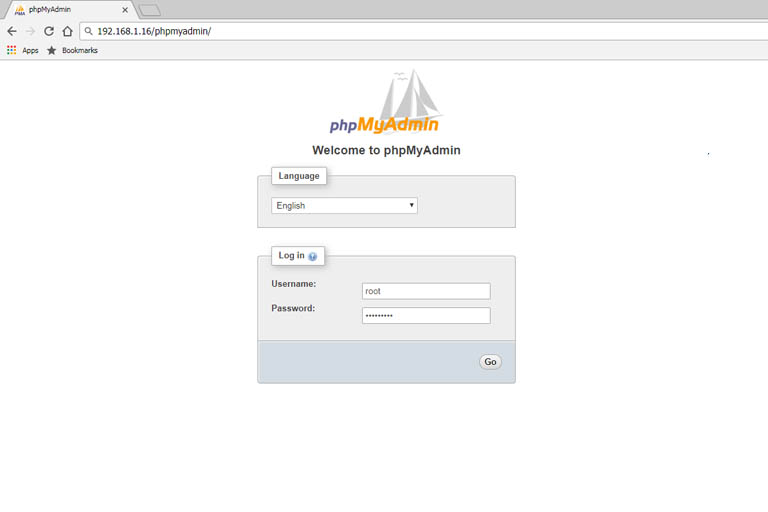 WTF is the Raspberry Pi?
The Raspberry Pi is a low cost, credit-card sized computer that plugs into a computer monitor or TV, and uses a standard keyboard and mouse. It is a capable little device that enables people of all ages to explore computing, and to learn how to program in languages like Scratch and Python. More…
Categories
Raspberry Pi
Tags
BluetoothGPIOLinuxMicro SD cardRaspberry PiRaspbianUSBelectronicsmicro-processorsonline shoppingspecswi-fi

Using eSpeak to make a Raspberry Pi talk
eSpeak is a compact, open source text to speech synthesiser for Windows and Linux and is a great piece of software to create a talking Raspberry Pi. It is able to synthesise speech from text in English and other languages (including Afrikaans). More…
Categories
Raspberry Pi
Tags
ALSALinuxRaspberry PiRaspbianTTSeSpeakhome automationspeech synthesisvideo