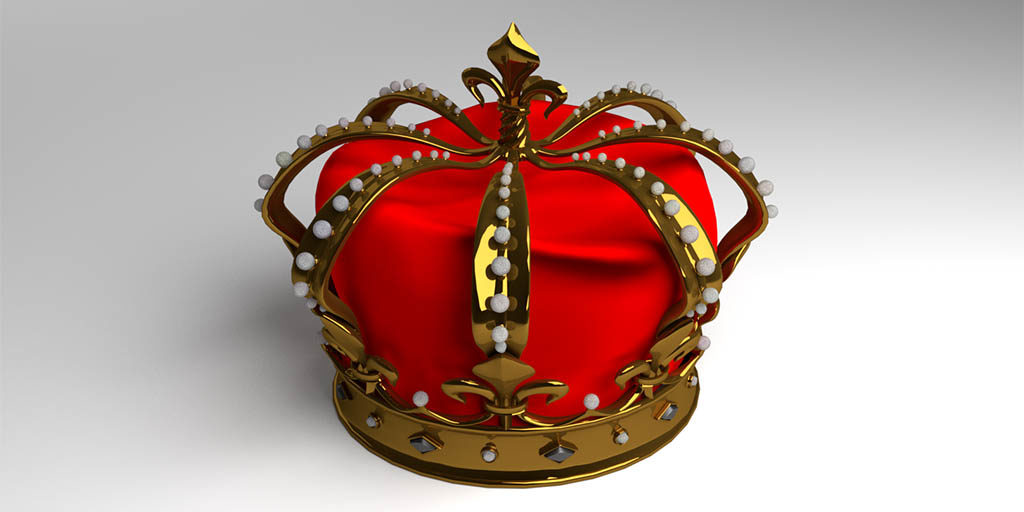 The colour red can represent either love and passion, or danger and anger. Irrespective, here are some good colour matches for red.

The first thing many people think of when they see the colour red is either love and passion, or danger and anger. Red might also be used in various shades to visualise things such as happiness, heat, luxury, professionalism, excitement, speed, energy, efficiency and creativity.

Red is also said to stimulate appetite and hunger.

There are many reasons why one would like to use red as a colour. Fortunately, this primary colour goes well with many other colours. They include white, black, grey, green, yellow and blue.

Red and white are very commonly used together. While white looks great on a red background, a white background seems to make the red pop even more. Good examples of both combinations are the Coca-Cola® and the Netflix® logos.

Red
One of the three primary colours.
White

As with white, black (and also grey), also work well with a red background. When red and black are used together, red is very noticeable while black is still clearly visible. It instils a sense of power and energy.

Although red and black on their own go well together, they are also often used in combination with white. A popular example of red, black and white is the KFC® logo.

White
Red
One of the three primary colours.
Black

The complementary colour of red is green. Green is the colour of health, freshness, growth, renewal, luck and tranquillity and wealth. They are probably the most commonly seen colours during Christmas, but various shades of green and red have been seen to work very well together in many other designs too.

Red
One of the three primary colours.
Dark green

Yellow triggers feelings of happiness and friendliness. When you combine yellow with red it’s about speed, hope, idealism, neutrality and playfulness. There are many samples where red and yellow go together very well. These colours are very often used in the fast-food industry – think McDonald’s® and Burger King®.

Superman’s emblem and the LEGO company’s logo are also well-known examples where these colours are used well together.

Gold is a shade of yellow and pairs equally well with red. It is often used where metallic red is used. Iron Man’s suit is a prime example in my mind.

Superman is also a good example where red and blue go well together. The colour blue has many connotations to it, but if used with red, it very often symbolises opposites – where blue is usually good and red is evil. Maybe this is why red and blue are commonly seen on sports logos.

To end off, it is also worth noticing that red looks good when used with all the colours mentioned above. Think about the South African flag, the PlayStation®, the Google logo and many more. By combining these colours, it often connects the positive connotations of each individual colour while giving a sense of unity.

Flickr colours
Although Flickr is all about photos and videos, their logo consist of two simple colours, namely blue and pink. These two colours work well together and can easily paired with white or black too. More…
Categories
Graphic Design
Tags
FlickrWP theme stylingbluecolour palettescoloursgraphic designpink

Plastic brick solid colour palette
LEGO has released various brick colours to their catalogue. While some colours are still in use, some have been discontinued. All colours with info are listed here. More…
Categories
Blender
Tags
Blender materialsLDrawLEGO bricksPeeronbrick colourscolour palettescoloursorangeplastic bricks