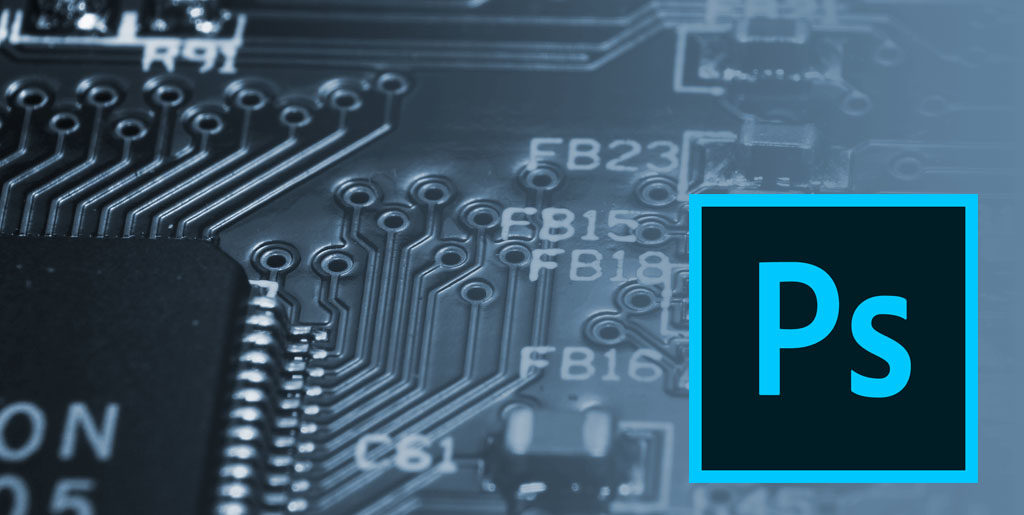 Scratch disks are commonly used in graphic design programs. This is what you need to know about working with scratch disks in Adobe Photoshop.

It often becomes necessary to work with larger and/or multiple files. When your computer doesn’t have enough RAM to perform an operation while working with these files, Photoshop will start to use free space on your hard drive, known as a scratch disk.

For basic Photoshop users, the default settings will commonly be more than enough. To get better performance from Photoshop, or when ‘scratch disks are full’ errors occur, the properties can be tweaked according to your needs.

Although set by default, the Photoshop Description recommends using a drive other than the boot drive as the scratch disk. If you have more than one hard drive, simply select another drive in the Scratch Disks section that has enough space. It is also recommended to use the fastest drive(s) for a scratch disk. Photoshop will run faster / perform better when the scratch disk is divided over multiple hard drives. Multiple drives and the order in which they are used can also be set in the Scratch Disks section.

Scratch disk changes will take effect the next time you start Photoshop.