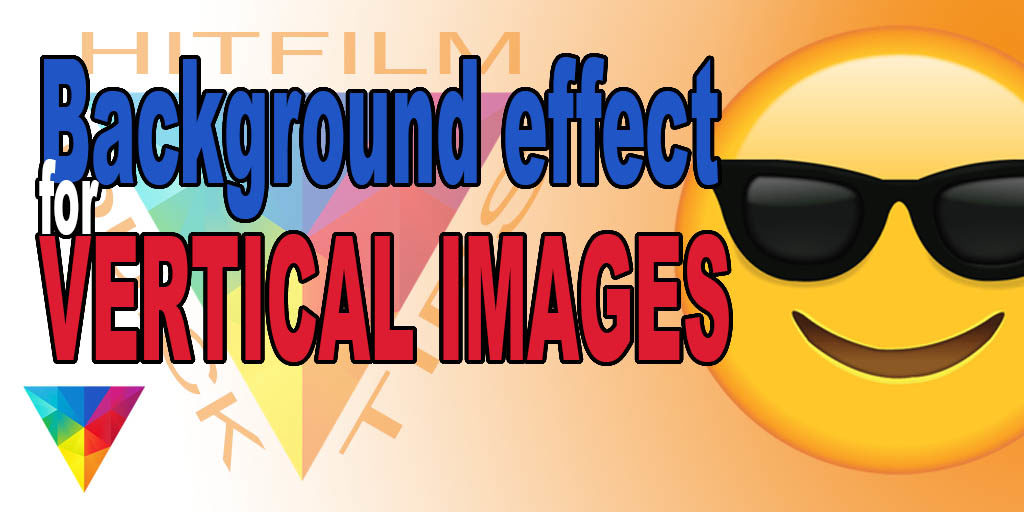 In this post we show how to make a simple blurring background effect for vertical images using HitFilm Express 12. It can also be done using newer versions. Blurring effects can also be done with vertical videos.

Photos, that were taken with a cell phone camera, are very often in a vertical position. When these photos are imported into a horizontal video, there are nasty looking sidebars. Although this is a very simple technique, it can make your personal video projects look, and feel, a lot more professional. For his post, no other software other than HitFilm Express 12 was used.

For a quick reference, watch the Background effect for vertical images tips video on YouTube.

Blurring background effects are popularly used in home video productions where cellphone cameras were used. They are effectively used to turn vertical videos into horizontal ones.

After the vertical image has been imported to HitFilm Express, simply drag it onto the Editor timeline. This will become the background image. The image will automatically be scaled to fit the horizontal view area of the Viewer.

Now, drag a second instance of the image onto the layer above the first one. This will become the actual vertical image. 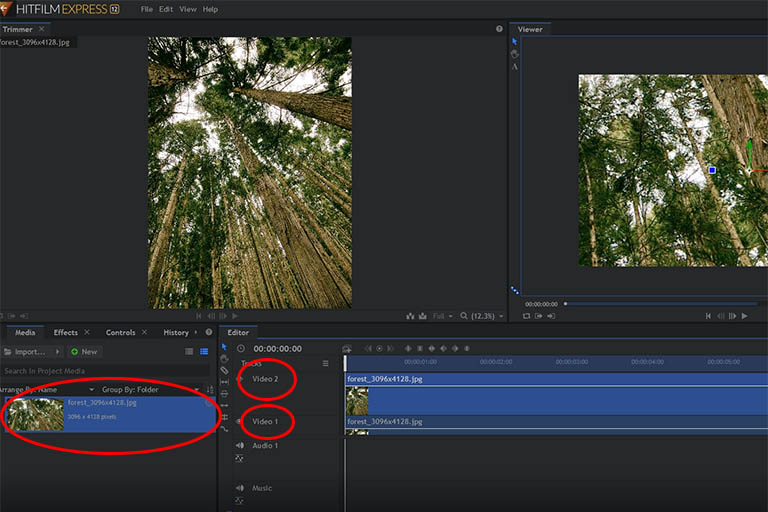 While the two instances of the image is lying on top of each other, the background image will be hidden.

To change the vertical image to its original dimensions, right-click on its layer and, go to Transform and choose Fit To Frame Height. Both the layers will now be visible. 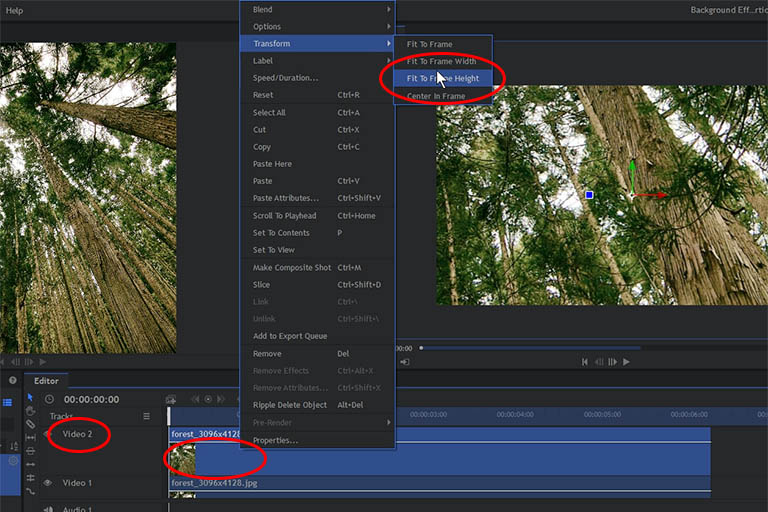 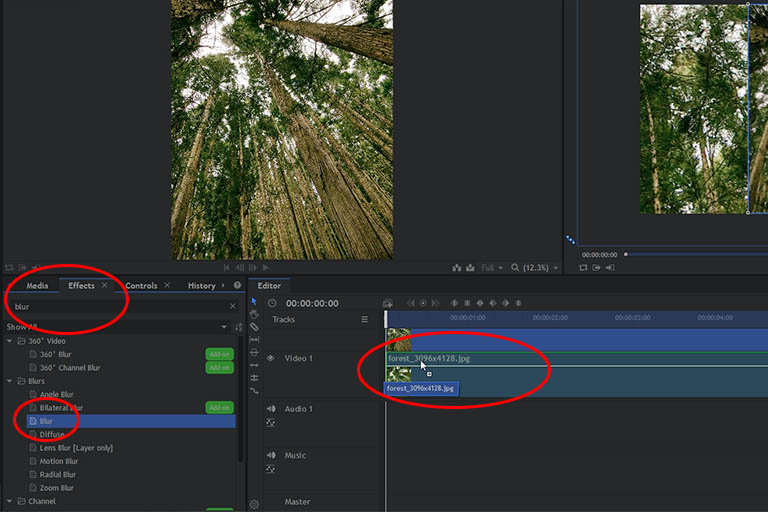 The blur effect can be adjusted by using the Blur Preset settings. 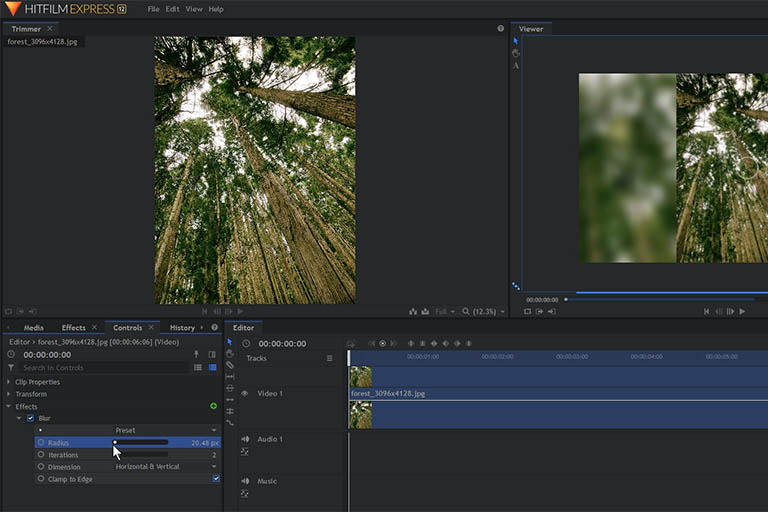 Effects other than blurring the background

By thinking a little out of the box, one can also substitute the blurred background with other images. Instead of creating a blurred video to the background, images and other videos can also be used.